All it took was one tweet. Just a short video message to his followers, and the masses were hooked. With one post, Cowboys fans have a spring in their step despite a seven-game losing streak. It’s now been retweeted over 30 thousand times.

Romo is back from a broken clavicle suffered during Week 2, and ready to start against the Dolphins Sunday. Though the hype machine is chugging along, don’t expect the Dolphins to roll over at Sun Life. At 4-5, at loss could potentially end their season in a tight AFC Wild Card race. To win Sunday they’ll need production from Lamar Miller, who racked up 175 yards in Miami’s last home victory.

If this game is on in your market, you can watch a live stream via FOX Sports Go. If the game is not on in your market, the only way to watch online is through DIRECTV’s SundayTicket.TV service, which is available to people in buildings without access to DIRECTV for $99.99, or $49.99 for students.

Jarvis Landry has made strides in his second NFL season. (Getty)

For those who are unable to subscribe to DIRECTV, the company is offering a streaming service called Sundayticket.tv, which streams non-national NFL broadcasts to eligible households (click here to see if you’re eligible) for $99.99 for the season, or $49.99 for students. Note: With this service, you cannot watch games in your market (prime-time games are considered in-market; click here to see a market coverage map). Click here for frequently asked questions about Sundayticket.tv.

Watch Cowboys vs. Dolphins on Mobile

Lamar Miller has gone three weeks without rushing for more than 50 yards. (Getty)

Mobile users can watch the game that is being televised in their market (click here to see what game that is) on the Fox Sports GO app, which is free to download for your Apple device, your Android or Google device, your Amazon device, and your Windows device. As is the case with the desktop live stream, you’ll need a cable log-in and password to access the stream on the app. 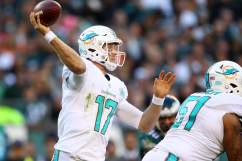 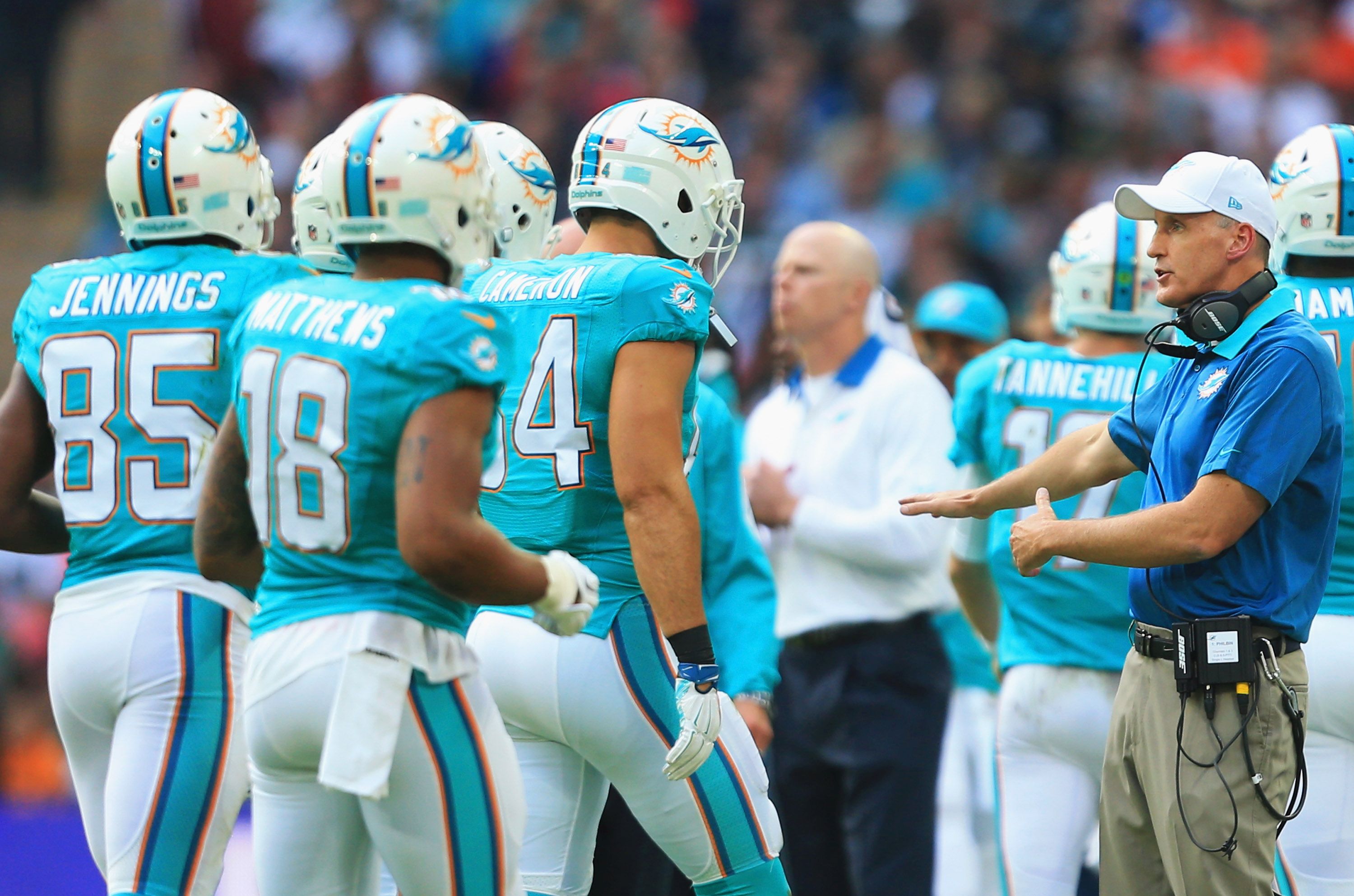