Jurgen Klopp has sparked an immediate turnaround at Liverpool. (Getty)

Two teams looking to inch closer to European contention meet at Anfield Sunday. Liverpool and Crystal Palace may be trending in different directions, but they’re neck and neck in the table.

New Liverpool manager Jurgen Klopp has not only brought youthful exuberance to Anfield, he’s also brought defense. Liverpool has allowed more than one goal just once in it’s last five games, and is unbeaten over that span. However, it’s not always translating to points. Liverpool has five draws this season, tied with three other clubs for hgihest mark in the league.

Alan Pardew’s men on the other hand have five losses, more than any other team in the top ten of the table. Palace won three of their first four EPL matches, but came away with just four points in as many matches in all of October.

In the US, coverage starts at 11 a.m. Eastern on NBC Sports Network. There’s no live broadcast in the UK, so here’s how to watch the match online and on mobile:

How to Watch Liverpool vs. Crystal Palace Online

Martin Kelly is a constant threat for Crystal Palace. (Getty)

There’s no live broadcast available in the UK, but fans can listen to the game live via BBC Radio. 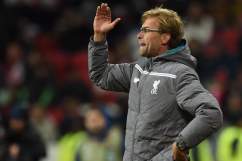 How to Watch Liverpool vs. Crystal Palace On Mobile

Alan Pardew is one of the EPL’s most respected managers. (Getty)

There’s no live broadcast available in the UK, but fans can listen to the game live via BBC Radio. 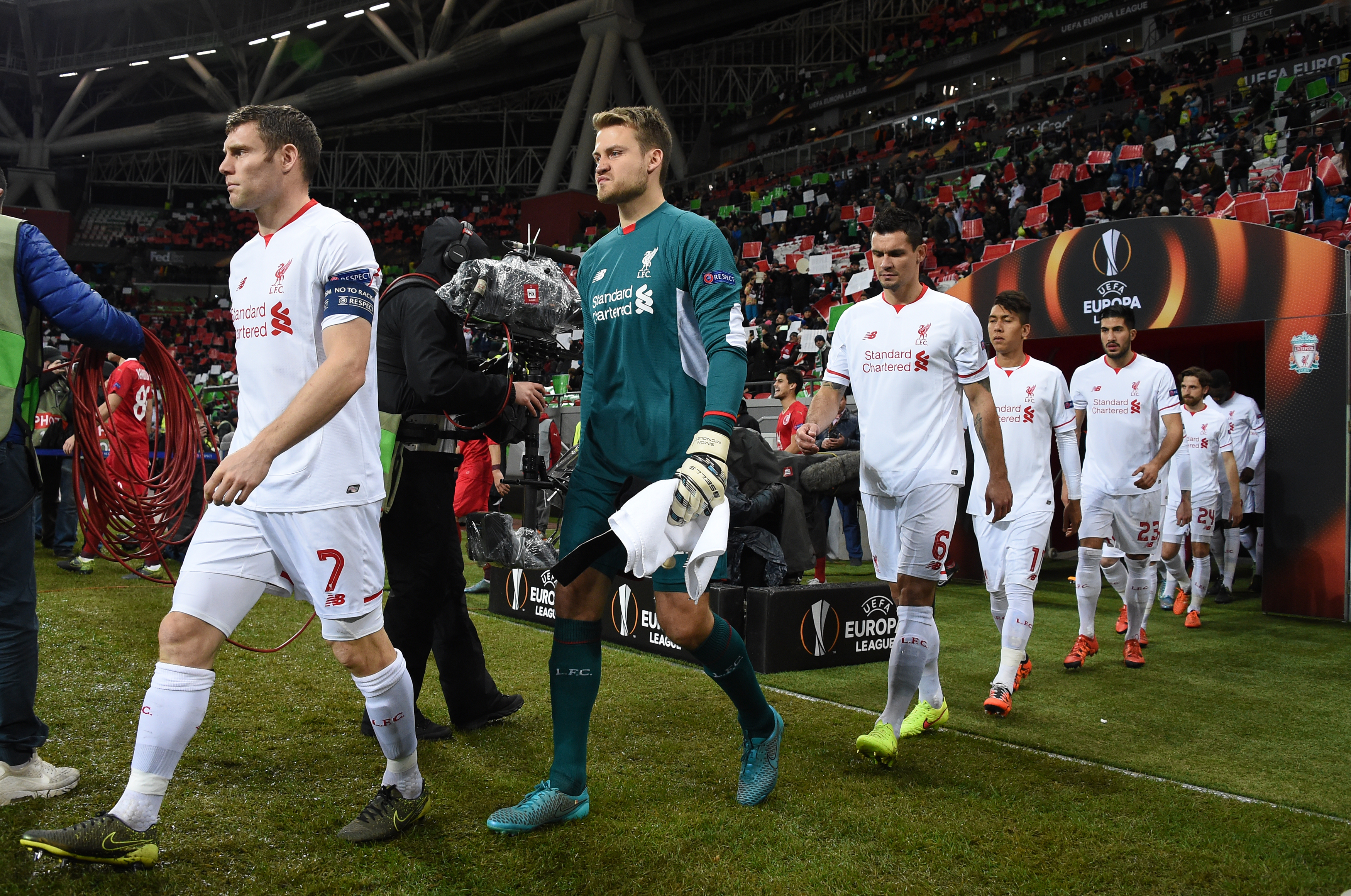