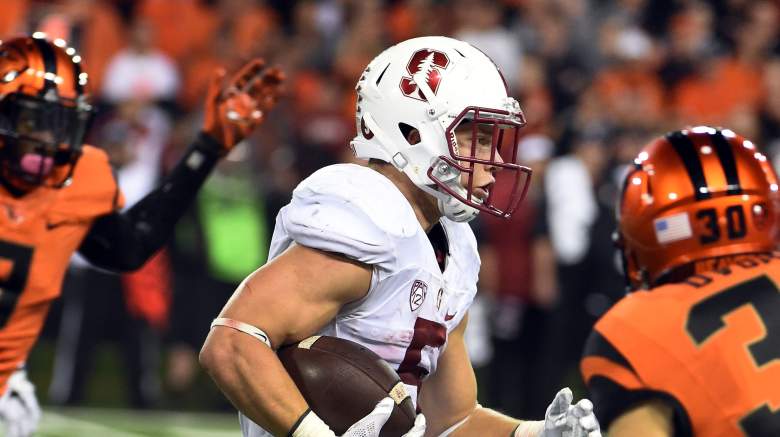 Stanford running back Christian McCaffrey has burst onto the college football scene and his recent success landed him in New York City as a Heisman Trophy finalist. McCaffrey is one of the most exciting players to watch with his ability to run, catch and return kickoffs.

It is that excitement that has caused interest in his life outside of football. McCaffrey is not publicly dating anyone.

He was previously in a relationship with Marybeth Sant. The two went to high school together and Sant is now a track athlete at the University of Oregon.

Here are a couple vines Sant posted of the two of them when they were together:

McCaffrey keeps a low profile on social media. He does not have an Instagram account but does use Twitter. He tweets about football and his family.

Christian’s father, Ed McCaffrey, was a former all-pro NFL player. He has no doubt given his son advice on how to handle the spotlight. As long as he continues his success on the football field, he will need to lean on his father’s wisdom. 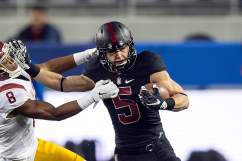