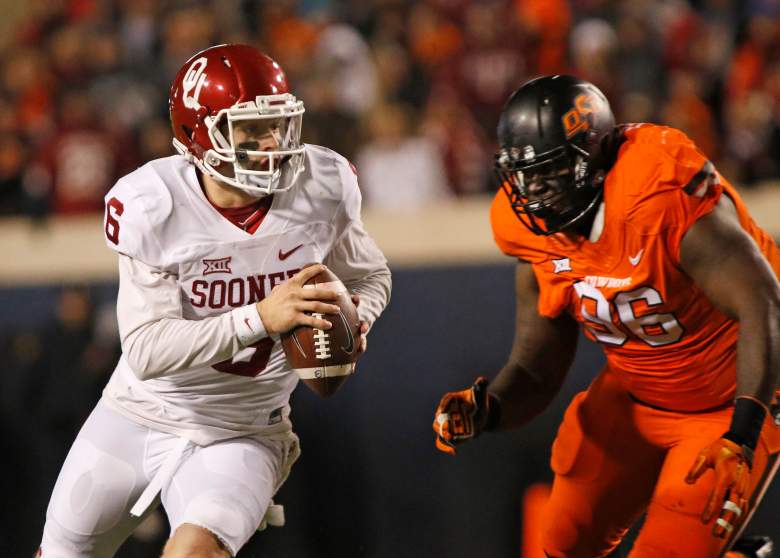 Clemson secured the number one spot with its win in the ACC championship game while Oklahoma was jumped by Michigan State on the final weekend of the regular season.

The Tigers will face the Sooners in the Orange Bowl in the College Football Playoff semifinal matchup.

The matchup features Clemson’s explosive offense against Oklahoma. Oklahoma is the Big 12 champion and did not play in a conference championship game.

The two teams faced each other last bowl season in the Russell Athletics Bowl in Orlando, Florida. Clemson dominated Oklahoma with a 40-6 victory but this is a much improved Oklahoma team.

Clemson is the lone undefeated team in the power five conferences. Oklahoma had a slight slip up with its loss to Texas but is the hottest team in the country.

According to ESPN, Oklahoma enters the game as the slight favorite despite being the lowest seed in the College Football Playoff.

Here is the latest info: 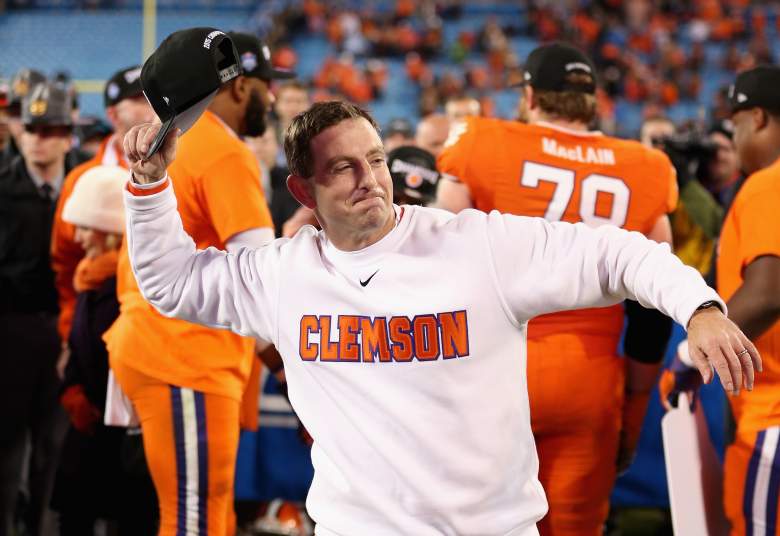