Manchester City look to reach the League Cup semifinals Tuesday with a home win over Hull City. It’s well-known that City is in pursuit of larger hardware, but City wouldn’t mind adding only their second Cup since 1976. To do so they’ll need to overcome a tough Hull defense, a side that has won six of their previous nine in the Championship – all by shutout.

Against a strong defensive side like Hull City, it’s a bad time to lose Sergio Aguero. The speedy scorer hobbled off the field against Southampton over the weekend, but manager Manuel Pellegrini insisted Aguero was merely kicked in the heel.

Aguero let his fans know via Twitter he was doing fine:

For everyone asking, I'm fine. It's just a harmless bump on the heel. Thanks, all of you, for the support!

In his place, expect to see David Silva and Bony generating the offense for City. Aguero joins a growing list of City injuries, a list that includes keeper Joe Hart. The English netminder will be replaced by Willy Caballero, who started City’s previous two Cup matches. 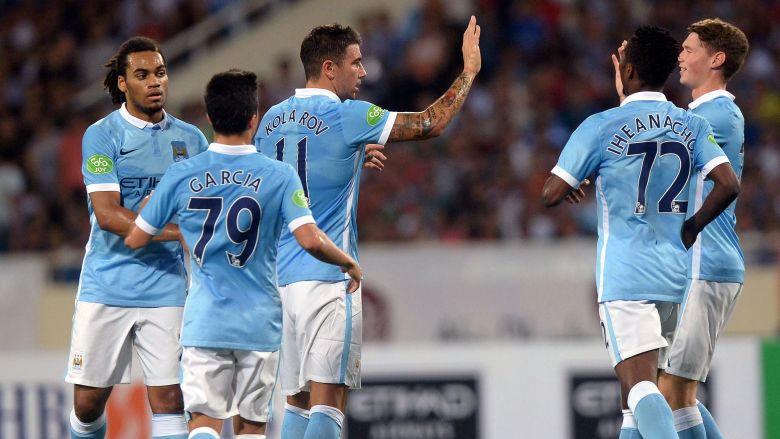