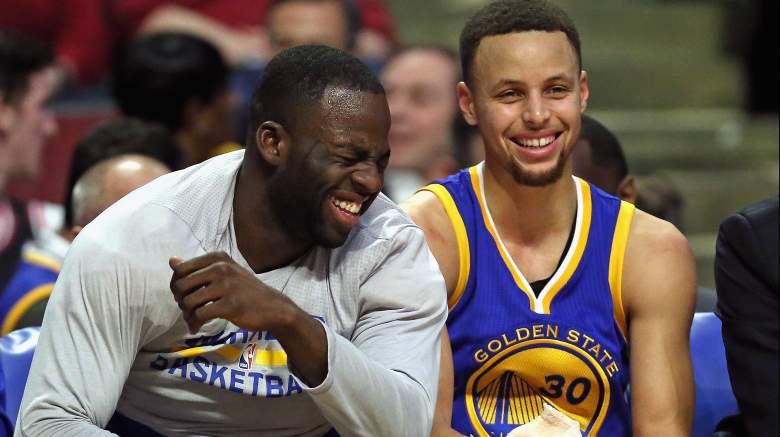 On Thursday, 14 more NBA players will be named to the 2016 All-Star game in Toronto.

We already have our starters, who were voted in by the fans and announced last week. Now, it’s time to fill out the benches, which will be selected via the coaches and consist of two guards, three forwards and two wild-card spots.

Here’s a look at everything you need to know about when and where to watch the announcement: 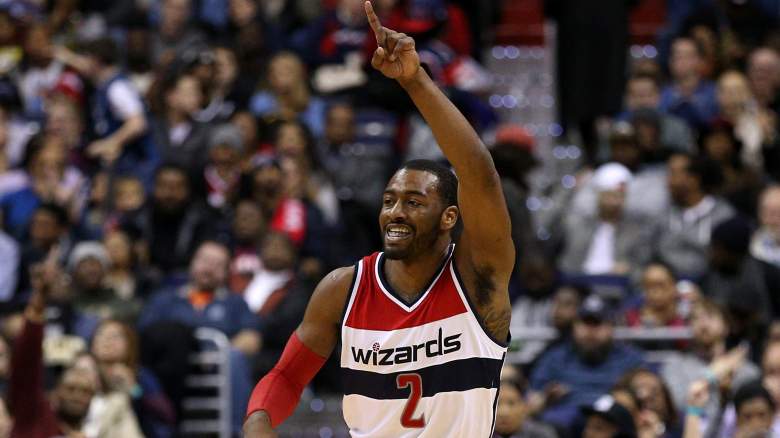 For many of the open spots, there will be no suspense.

In the East, John Wall, Jimmy Butler and Andre Drummond are locks, while DeMar DeRozan shouldn’t be sweating. In the West, you can pretty much write in Chris Paul, James Harden, Draymond Green, DeMarcus Cousins and Anthony Davis in ink.

Assuming all those players are indeed as safe as expected, that leaves two forward spots and a wild-card spot in the East, with guys like Paul Millsap, Pau Gasol, Chris Bosh, Isaiah Thomas and Kemba Walker all right on the brink of selection.

For the two remaining wild-card spots in the West, Damian Lillard, Klay Thompson, Dirk Nowitzki, LaMarcus Aldridge and Karl-Anthony Towns can all make a strong case, so there will certainly be some deserving players left out.

You can read our full predictions right here.

Read More
Basketball, NBA
The NBA All-Star game reserves will be announced Thursday night. Find out when and where to watch.