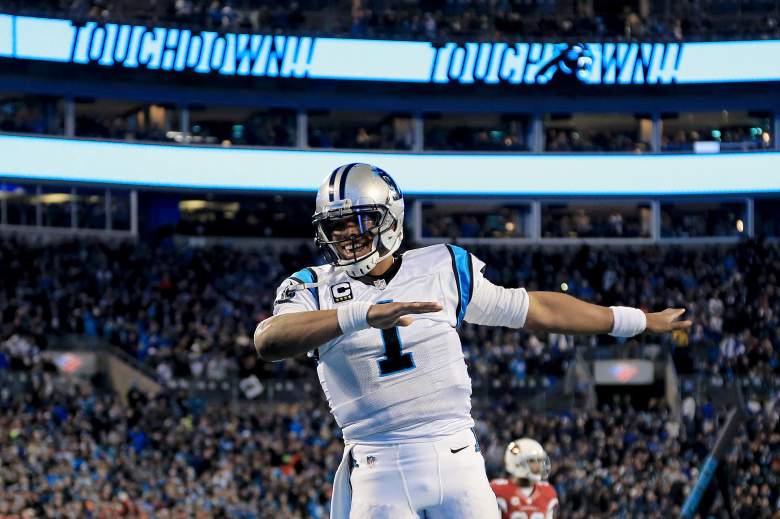 The Carolina Panthers opened as Super Bowl 50 favorites even before the NFC Championship had ended. Vegas had posted a line as soon as the Panthers jumped out to an early lead against the Cardinals.

After the line moved around during the Cardinals-Panthers game, Westgate’s Jeff Sherman reported the Panthers opened as a four-point favorite. The over-under is set at 45.5.

According to OddsShark, the line has moved towards the Panthers and Carolina is now favored by 4.5 points.

Vegas liked the way Carolina looked in its past two games. The Panthers jumped out to fast starts against both the Cardinals and Seahawks. They also have a body of work that extends throughout the season with just one loss in 18 games.

Denver brings a physical defense that was able to harass Tom Brady throughout the AFC championship. Their offense has been more of a work in progress throughout the season, but the Broncos defense has allowed the team to win games despite not scoring as many points.

Heavy poses the question to you in the poll below. We want to see what you think the outcome of Super Bowl 50 will be.

Read More
Carolina Panthers, Denver Broncos, Football, NFL, Super Bowl 2016
Tell us whether you think Vegas is right to favor the Panthers or if the Broncos will be hoisting the Lombardi Trophy at the end of Super Bowl 50.