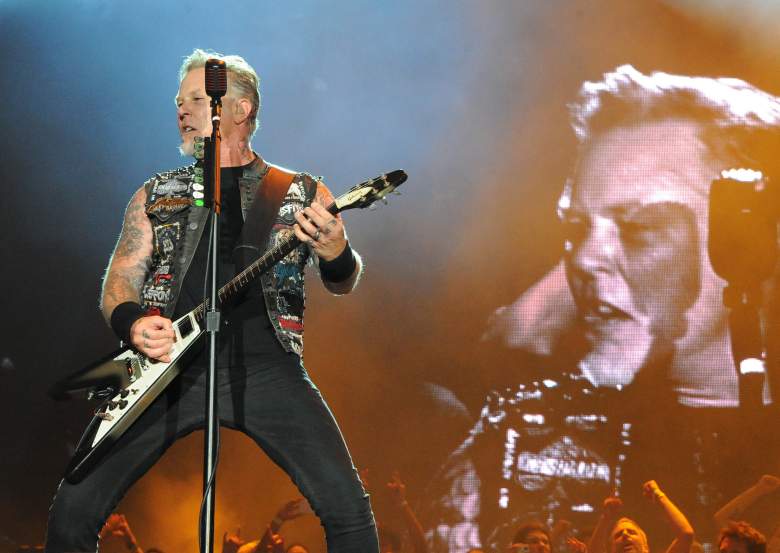 Metallica will be participating in the Super Bowl 50 festivities with a concert the night before the big game. The San Francisco show is sold out, but the group is offering a free live stream of the show on their website.

Metallica is offering a free live stream on their website. The show gets underway tonight at 11:30 p.m. ET/8:30 p.m. PT.

Cage the Elephant will be opening “The Night Before” show. According to the Rolling Stone, the band said “We don’t want anyone to be left out!”

This pushed Metallica to open up a live stream of the show online to anyone who wants to watch.

Watch the Metallica Pre-Super Bowl Show on Mobile or Tablet

Fans will not need to download an app to watch on their phone or mobile device. Visit this Metallica site and click on the video player to begin streaming the concert.

“There’s a lot of excitement in the air, both from people that live here in the Bay Area and from all corners of the world. It’s an awesome thing to be a part of and to have in our backyard,” Lars Ulrich told Rolling Stone regarding the big show. The concert will take place at AT&T Park in San Francisco, California.