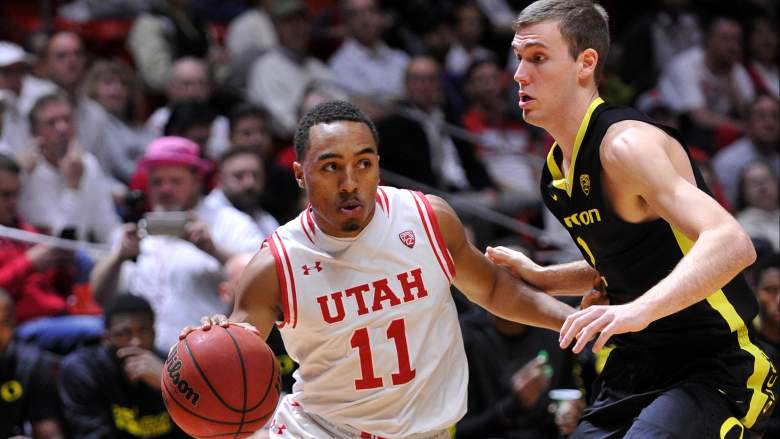 The Pac-12 is no longer just about Arizona and UCLA. This year, it’s Oregon and Utah at the top with immense depth throughout. (Getty)

It’s been eight years since the Pac-12 (which was then the Pac-10) sent a team to the Final Four, but this year’s crop has an array of legitimate contenders.

No. 1 seed Oregon leads the way as one of the more explosive offensive teams in the country. Utah is rock solid on both sides of the basketball, and Cal, led by future first-round picks Jaylen Brown and Ivan Rabb, features some of the best NBA talent in America. And you can’t forget about Sean Miller and No. 4 seed Arizona, who are actually the conference’s top team according to Ken Pomeroy’s rankings.

Those four would make for an explosive set of semifinals in Las Vegas this weekend, but the conference’s immense depth–there could be seven NCAA tournament teams–may prevent that from happening. 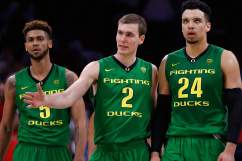 Read More
College Basketball
The Pac-12 is as strong as it has been in years, making for a compelling four days in Las Vegas.