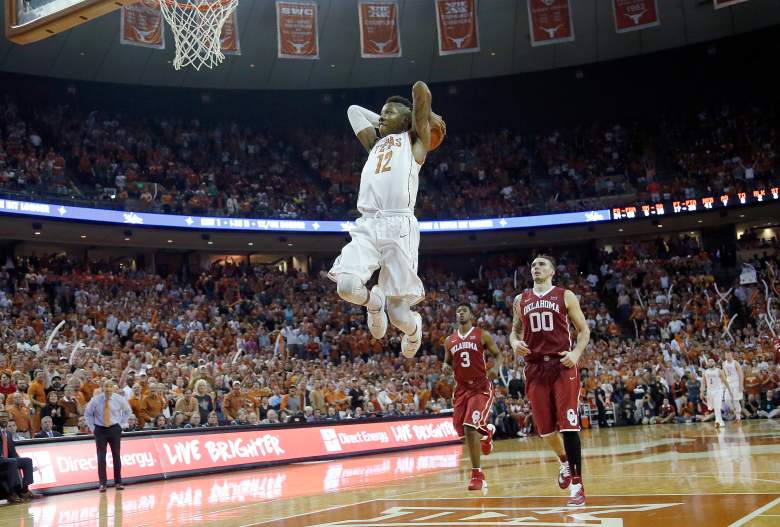 Texas takes on Northern Iowa to open up the NCAA tournament. (Getty)

6 Texas takes on 11 Northern Iowa as both teams begin the NCAA Tournament. Texas coach Shaka Smart had a solid first season with the Longhorns while NIU is no stranger to March Madness success.

According to OddsShark, the Longhorns enter the matchup as a four point favorite. The over-under is set at 124.5 points. Northern Iowa is 11-1-1 against the spread in its last 13 games while Texas is 11-3 in its last 14 games.

The OddsShark computer is bullish on NIU’s chances of pulling off the upset. The computer projects a 70-56 Northern Iowa victory over Texas.

FiveThirtyEight’s computer is less optimistic about an upset. It gives Texas a 70% chance of winning.

There is reason to like Northern Iowa in this matchup. NIU has already pulled off upsets against North Carolina and Iowa State this season. The Panthers are led by three senior guards and have had success in the tournament in recent years. Northern Iowa comes into the tournament red-hot, and we like their chances of pulling off the upset.