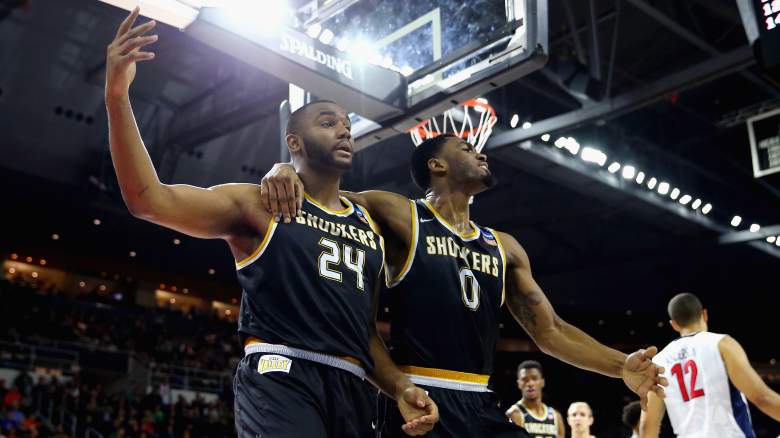 The Shockers have a pair of senior guards who went to the Final Four when they were freshman and have been to the Big Dance every year. They have the most efficient defense in the country. They are coming off a dominant win over Arizona, which wasn’t really all that surprising.

As such, even against 3-seed Miami, which has a talented, experienced backcourt itself and finished second in the ACC, Gregg Marshall’s squad is favored slightly to advance to the Sweet 16.

Tip-off is scheduled for 12:10 p.m. ET on CBS. Read on for all the odds, courtesy of OddsShark:

Betting Trends: In their last nine games, the Shockers are 8-1 overall and 6-2-1 against the spread.

Miami, on the other hand, has been a team to bet against. The Hurricanes have failed to cover the spread in each of their last four games, including a seven-point win over Buffalo as 14-point favorites in the first round.

The over/under will be interesting to watch in this one. Miami is an efficient offensive squad that has hit the “over” in three straight, while Wichita State is suffocating on defense and has hit the “under” in six of its last nine. 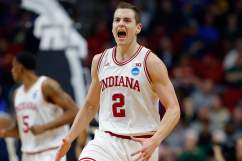 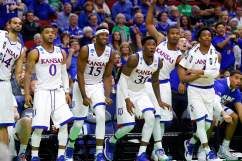