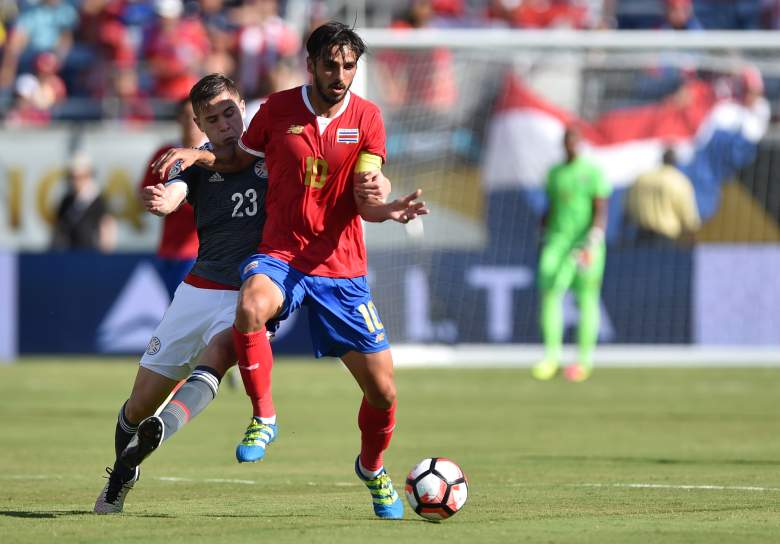 Day two of Copa America Centenario got underway with three matches. Heavy will be updating this with the current standings after each match is completed.

Costa Rica and Paraguay started the match off with a 0-0 draw. Haiti takes on Peru in the second match of the day. Brazil and Ecuador complete day two with the marquee matchup.

Colombia defeated the United States 2-0 on the opening day of the tournament. The draw between Costa Rica and Paraguay was good news for United States soccer fans. After their disappointing loss to Colombia, the USA still controls its own destiny in Group A.

Here’s a look at the current Copa America 2016 standings.