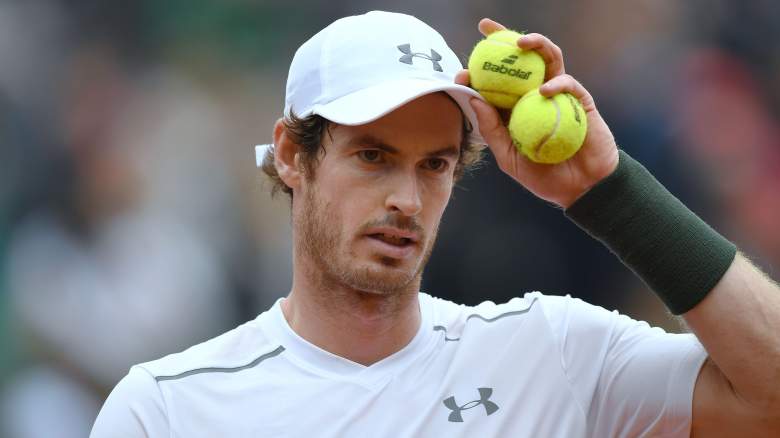 For the third time in as many tournaments, it’s Novak Djokovic vs. Andy Murray in a final.

The World Nos. 1 and 2 split the previous two Masters 1000 tournaments, and now one of them will capture his first French Open title on Sunday in Roland Garros.

You can click here for the complete TV coverage information.

United States: The NBC Sports Live Extra app, which can be downloaded for free in the App store or the Google Play store.