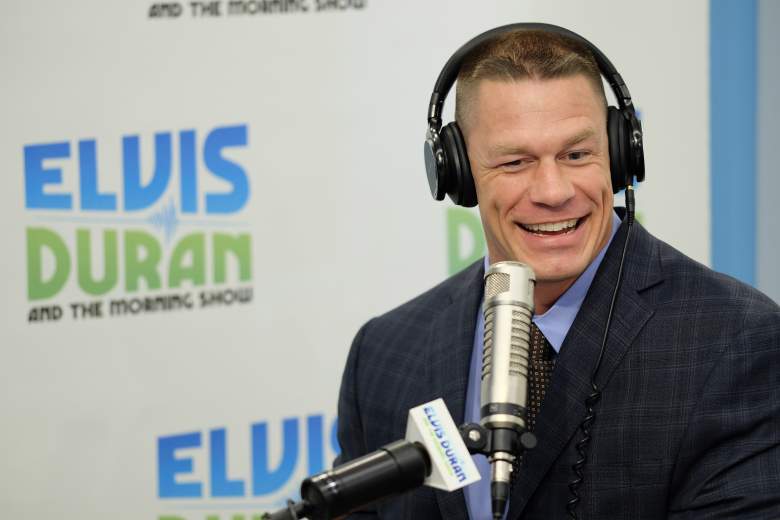 John Cena is interviewed by Elvis Duran on Z100 in New York. (Getty)

Major news hit the WWE universe last week when it was announced that SmackDown will be going live and it will now have a completely unique roster. In the days since this news dropped, everyone has been speculating about who will be going where, which actually became a plot point during this week’s Monday Night Raw. Now, it appears we know where John Cena will end up.

According to Wrestlezone, John Cena will be moving from Monday Night Raw to SmackDown, becoming the big face of the latter show later this year. WWE hopes fans will look at the revamped SmackDown as being as essential to the brand as Monday Night Raw, and so they believe moving one of their biggest names to Tuesday nights will accomplish that.

The plan is also evidently to have a World Champion belt for both brands.

SmackDown will remain pre-taped for a few more weeks until its live debut on July 19. 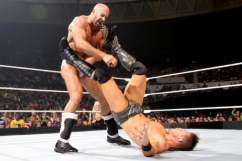