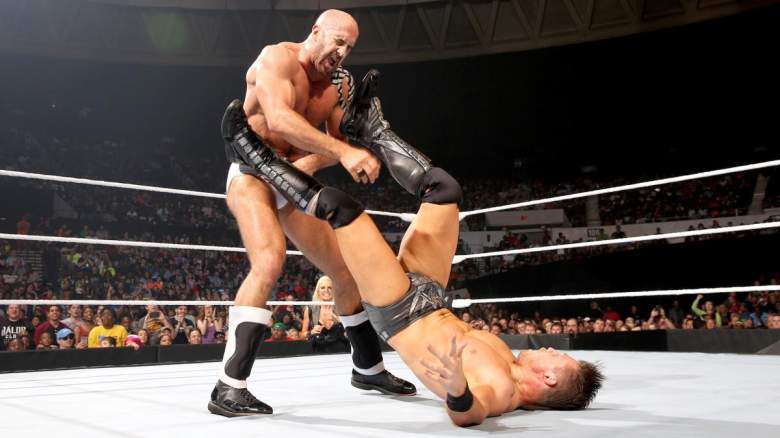 The Miz fights Cesaro on an episode of WWE’s Smackdown. (WWE)

There are only a few weeks left of Smackdown spoilers, so WWE fans had better embrace them while they can. As was recently announced, Smackdown is heading to Tuesday nights and is going live, meaning results can no longer leak out online between the time of the taping and the time of the air date.

For now, though, we can still revel in some juicy spoilers, and the results from this week’s Smackdown just hit the Internet courtesy of Wrestling News. It certainly sounds like an interesting show, during which The Club will follow up their brutal attack of John Cena by going after New Day. Especially after that shocking A.J. Styles twist on Monday Night Raw, this Smackdown will certainly be one worth tuning into, and there are plenty of other exciting matches in store as well.

Here’s a full list of the results of Smackdown for this week, June 2. Obviously, major spoilers lie ahead:

Smackdown airs this Thursday, June 2 at 8 p.m. EST on the USA Network.