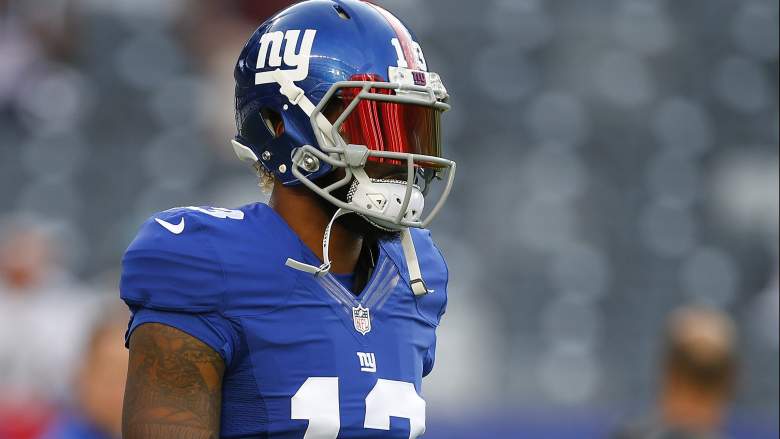 The New York Giants and Buffalo Bills square off Saturday at New Era Field, as the second week of NFL preseason action continues.

Both teams lost their opener. The Bills’ two-point conversion attempt with no time remaining came up short in a 19-18 defeat against the Indianapolis Colts, while the Giants, playing without Eli Manning, jumped out to an early lead but ultimately dropped one to the Miami Dolphins, 27-10.

“We have a lot to work on, but the turnovers are unacceptable,” said backup QB Ryan Nassib, who got the start for Manning. “You never go into a game expecting to throw interceptions, obviously when you fail it’s disappointing and frustrating, but we have to bounce back and get back out there.”

Everything in the preseason should be taken with a grain of salt, but both teams will be looking to get into the win column on Saturday.

–NFL Network outside of the Giants and Bills markets

Live Stream: Those who aren’t inside the Giants and Bills markets can watch the NFL Network broadcast via Sling TV or NFL.com