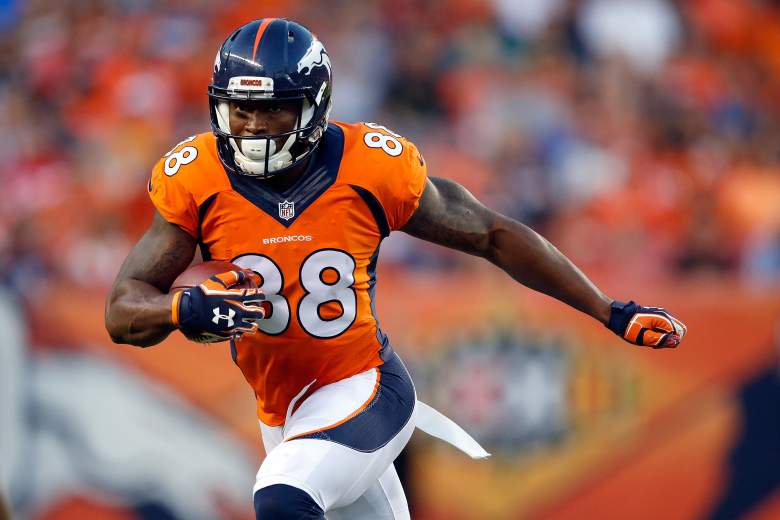 Looking for a live stream of the the San Francisco 49ers and Denver Broncos preseason game? NFL Game Pass is offering a free 7-day trial.

How to Watch the 49ers vs. Broncos Live Stream Online

You can watch the 49ers-Broncos game online through NFL Game Pass. NFL Game Pass shows all preseason games, except for games airing locally within your market.

If you already have a subscription, go to NFL Game Pass, type in your username and password, and enjoy the game.

If you don’t have an account, you can sign up for one. NFL Game Pass is currently offering a 7-day free trial.

Here’s how to get the free trial:

4) Enter your payment information. If you cancel your subscription within seven days of signing up, you will not be charged

If you do not cancel your subscription within the seven day period, you will be charged $99.99 for the entire preseason. It includes all out-of-market games and team radio broadcasts.

NFL Game Pass is also available through Apple TV, PS4 and Xbox One.

How to Watch the 49ers vs. Broncos Live Stream on Mobile

You can also watch the game on your mobile device and tablet.

Download the NFL Game Pass app in the following ways:

Click here to get the app from Microsoft — This option is available for Verizon smartphone customers only.

Go here to see a list of devices NFL Game Pass has been tested and optimized for.

Fans will be watching the quarterbacks tonight as the 49ers and Broncos are looking to find their starting quarterback. Blaine Gabbert will get the start for San Francisco, while Trevor Siemian will start for the Broncos. Broncos fans are also anxious to see rookie quarterback Paxton Lynch who had a great debut last week against the Bears.

It will interesting to see what changes Chip Kelly has implemented to the 49ers in his first year as head coach. Kelly comes over from the Eagles with mixed results so far in the NFL.