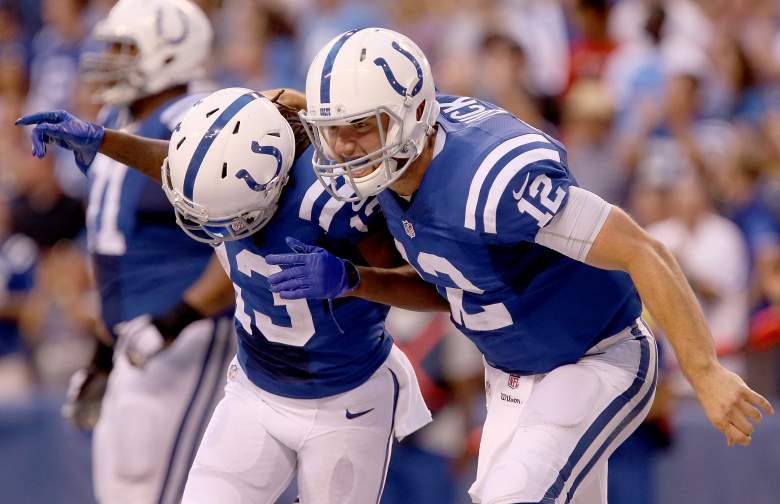 The Colts head to Denver as underdogs. (Getty)

The Indianapolis Colts take on the Denver Broncos in a Week 2 showdown. According to OddsShark, the Broncos are favored by 6.5 points and the over-under is set at 46.5 points.

In a matchup typically billed as Andrew Luck vs. Peyton Manning, Trevor Siemian assumes the role of Broncos quarterback. Vegas likes the Broncos in large part because of their stellar defense.

Heavy is more optimistic on the Colts chances. The Colts offense looked in sync last week and has the ability to challenge the Broncos defense. The Colts have three receivers that can matchup with the Broncos top corners. We are also not sold on the Denver offense even though they are going against a suspect Colts defense.

We like Andrew Luck and the Colts to put up points in Denver. Heavy is not just taking the Colts against the spread, but like Indianapolis to pull off the upset.