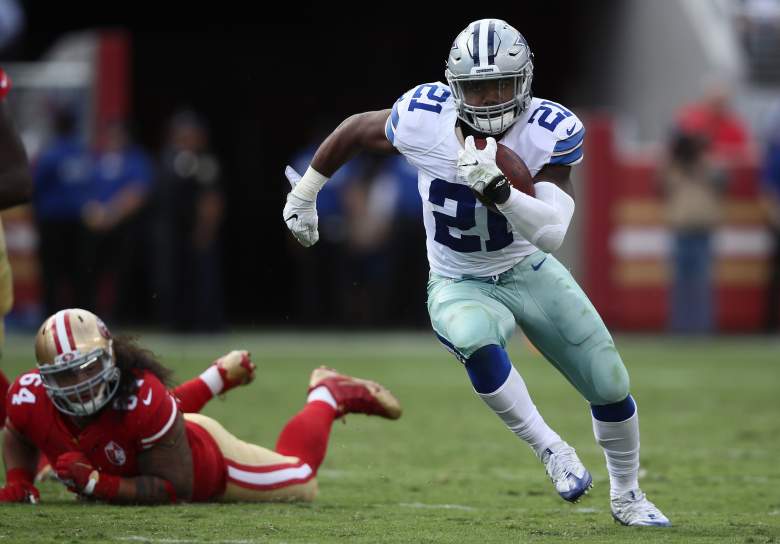 The Dallas Cowboys host the Cincinnati Bengals in an AFC-NFC matchup this afternoon. According to OddsShark, the Bengals are road favorites by 2.5 points.

The over-under is set at 45 points. The OddsShark computer likes the home underdog and projects a Cowboys 26.1-19.4 victory. The computer is taking the points and the over on the point total.

Cincinnati has not been good against the spread this season going 1-2-1 to start the year. Dallas has been trending the opposite direction going 3-0-1 to start the season.

Like the OddsShark computer, Heavy likes the Cowboys both against the spread and to win outright. The way the Cowboys have been playing under Dak Prescott makes it hard to imagine Dallas dropping this game at home. Vegas making the Cowboys a home underdog makes it even more appealing to go with Dallas.

The Cowboys have won three straight games after a narrow loss in the season opener against the Giants. Cincinnati is just 2-2 and has had an inconsistent start to the season. The Dallas offense has looked better and better each time Prescott plays. Looks for the Cowboys to put up points as Dallas pulls out the victory.