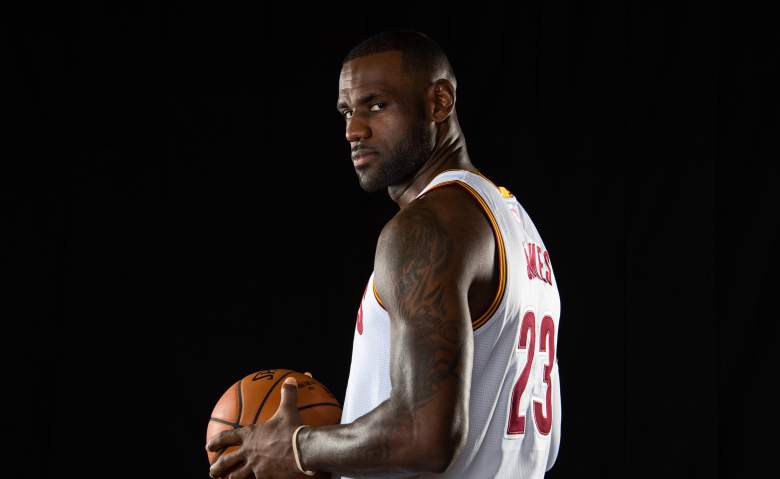 Friday’s NBA schedule includes a doubleheader on ESPN, with the first game being a rematch of last season’s Eastern Conference Finals. Cleveland visits Toronto in the teams’ first meeting since the Cavs eliminated the Raptors in six games on their way to their first NBA title. Both teams played well in their respective season openers, with the Cavs blowing out the Knicks Tuesday night and the Raptors taking care of the Pistons Wednesday. Having the likes of LeBron James, Kyrie Irving, Kyle Lowry and DeMar DeRozan on the same court should make for a good game, especially at this early juncture in the season.

In total there are eight games on the NBA schedule, with Golden State visiting Anthony Davis and the Pelicans in the second half of ESPN’s doubleheader. Below is the full schedule with game times and television listings. All times are Eastern. 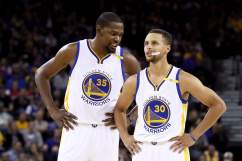