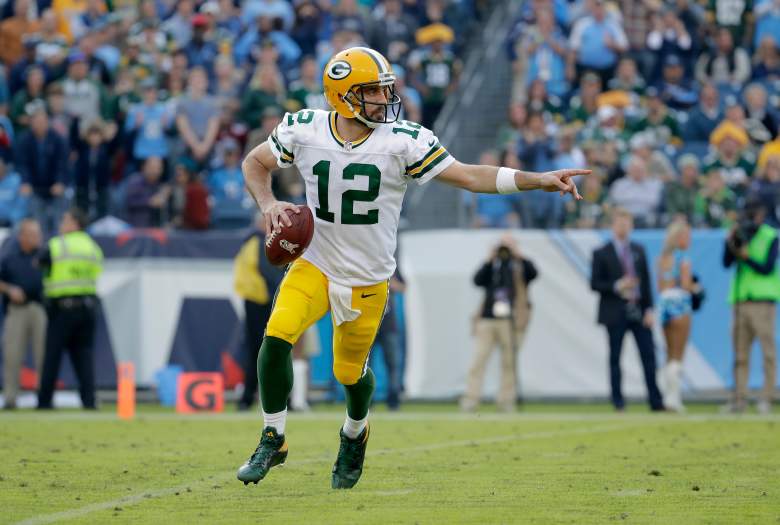 The Packers take on the Redskins tonight on NBC. (Getty)

The Green Bay Packers go on the road to take on the Washington Redskins on Sunday Night Football. According to OddsShark, the Redskins are favored by 2.5 points.

The over-under is set at 48.5 points. Green Bay has struggled this season against the spread coming in at 3-5-1. The Redskins have been much better at 6-3.

Washington is coming off a solid victory over Minnesota. The Packers have lost three straight games including last week’s blowout loss to the Titans.

Heavy likes the Packers chances of bouncing back this week. While the Redskins are on a hot streak, they have struggled against some of the better teams on their schedule. Look for Green Bay to pull off the upset on the road in a close matchup.

Read More
Football, NFL, Sports Betting
The Green Bay Packers take on the Washington Redskins. Heavy takes a look at the latest Vegas odds, computer predictions and offers a pick against the spread.