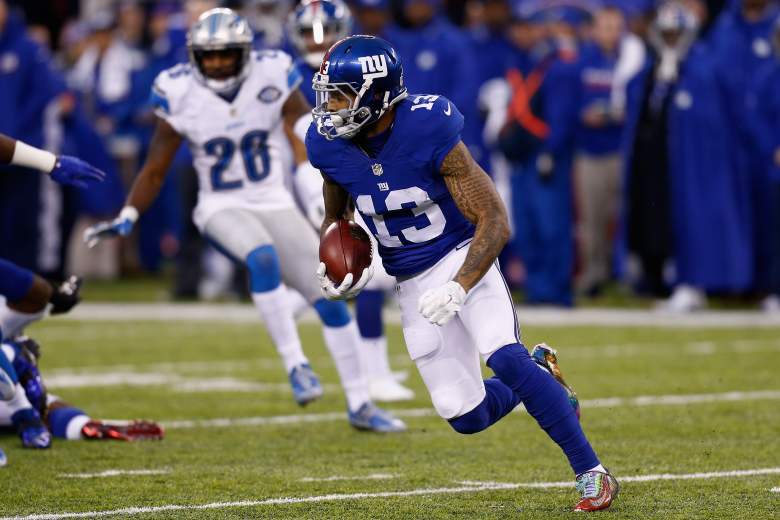 The Giants enter tonight’s game as a slight favorite over the Eagles. (Getty)

The New York Giants take on the Philadelphia Eagles tonight on Thursday Night Football. According to OddsShark, the Giants enter tonight’s contest as 2.5 point road favorites.

The over-under is set at 41 points. The Giants have gone 7-5-2 against the spread this season while the Eagles are just 6-8 against Vegas.

The OddsShark computer projects a 24.1-18 Giants victory. The computer is taking the Giants to cover the spread and the over on the point total.

New York has won eight of their last nine games including a November matchup against Philadelphia. The Giants came away with a 28-23 victory over the Eagles. The Eagles are on the other end of the spectrum having lost five straight games.

Heavy likes the Giants in tonight’s game as well. The New York pass rush will cause problems for rookie quarterback Carson Wentz who has struggled with turnovers during the Eagles slump. New York’s offense is clicking, and Philadelphia will not be able to match their offensive output. Look for the Giants to roll tonight. 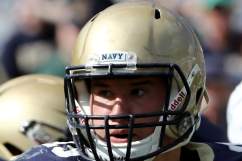