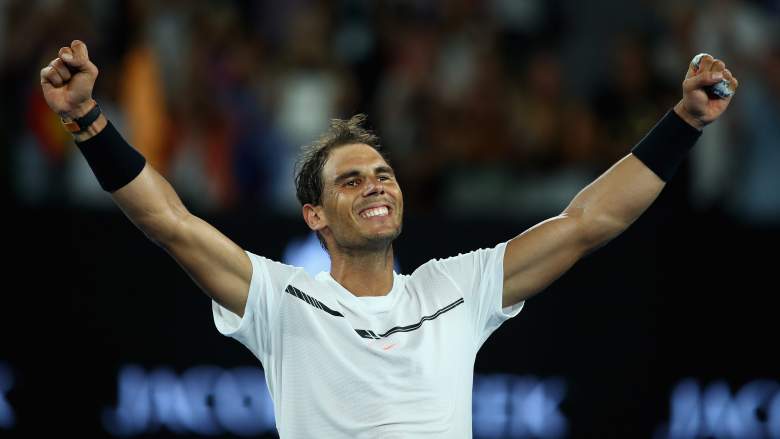 A rejuvenated Rafael Nadal, looking to make his first Grand Slam semifinal in more than two years, goes up against the hard-hitting Milos Raonic in the Australian Open quarterfinals on Wednesday.

Speed vs. power. Veteran attempting to prove he’s not yet done vs. still-rising young star attempting to prove he has what it takes to fully break through on the biggest stage. It’s an undeniably compelling matchup, and it’s a rematch of an entertaining battle we saw in Brisbane a couple of weeks ago, in which Raonic advanced in three sets.