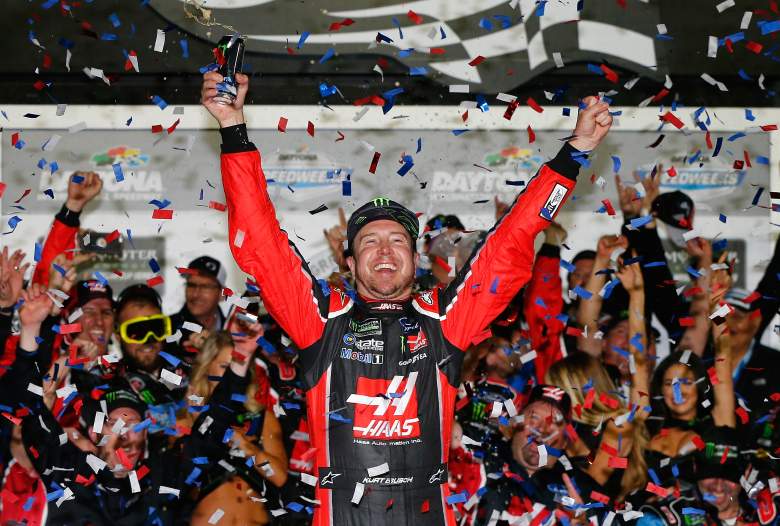 Amidst chaos in the closing moments, Busch gained the lead with two laps left — for the first time of the day — and held on for his first-ever Daytona 500 victory February 26 at Daytona International Speedway.

Busch’s win highlighted a race that saw several top contenders head to the garage with early exits after wrecking. Kyle Busch, Jimmie Johnson, Dale Earnhardt Jr., Matt Kenseth and Danica Patrick all were unable to finish due to the crashes. There were nine cautions in the race.

Chase Elliott was locked into a tight battle down the stretch with Martin Truex Jr. and held a late lead, but he ran out of gas with just three laps to go. That’s when Busch capitalized, staying out of any trouble and crossing the finish line in his beat-up No. 41 car first.

Busch was an underdog in the race with 25-1 odds and started in the eighth spot. He passed Kyle Larson with two laps remaining and coasted past the checkered flag. Ryan Blaney had a late surge but ran out of gas and finished second. AJ Allmendinger was just behind him in third.

The victory was Kurt Busch’s 29th career win. He had five top-five finishes at Daytona before the victory, including placing second twice. He said that his rear-view mirror fell off his car with 30 laps to go, but it didn’t slow him down.

Here’s the full rundown of the finishing results in the race:

Click here for the complete race results with statistics.

But the action is back in the pack! pic.twitter.com/n9jIuuXiEt

Here's a look at why we're under caution. #DAYTONA500 pic.twitter.com/ljqu3NtBWB

Now we've got some strategy!

We're under way at the #DAYTONA500 and @chaseelliott leads Lap 1! pic.twitter.com/q6UNWXrBON 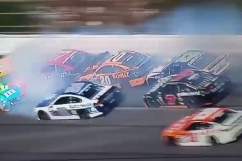