After all the big clubs dropped points on Tuesday, Manchester United can make up ground in the standings with the right result against Hull City.

After United advanced past Hull in the EFL Cup semifinals, these teams will now meet for the third time in 23 days. Hull defeated United 2-1 in their last meeting, but it was not enough to overcome the aggregate score and United will face Southampton at Wembley.

United are sixth in the Premier League table, and haven’t lost a league fixture since October. None of the top four teams in the table won on Tuesday, and a win would put the Reds just 10 points behind leaders Chelsea.

United manager Jose Mourinho rested nine starters for the team’s FA Cup game over the weekend, but he will field his best lineup on Wednesday. Hull City have taken just one point from nine Premier League meetings with United. 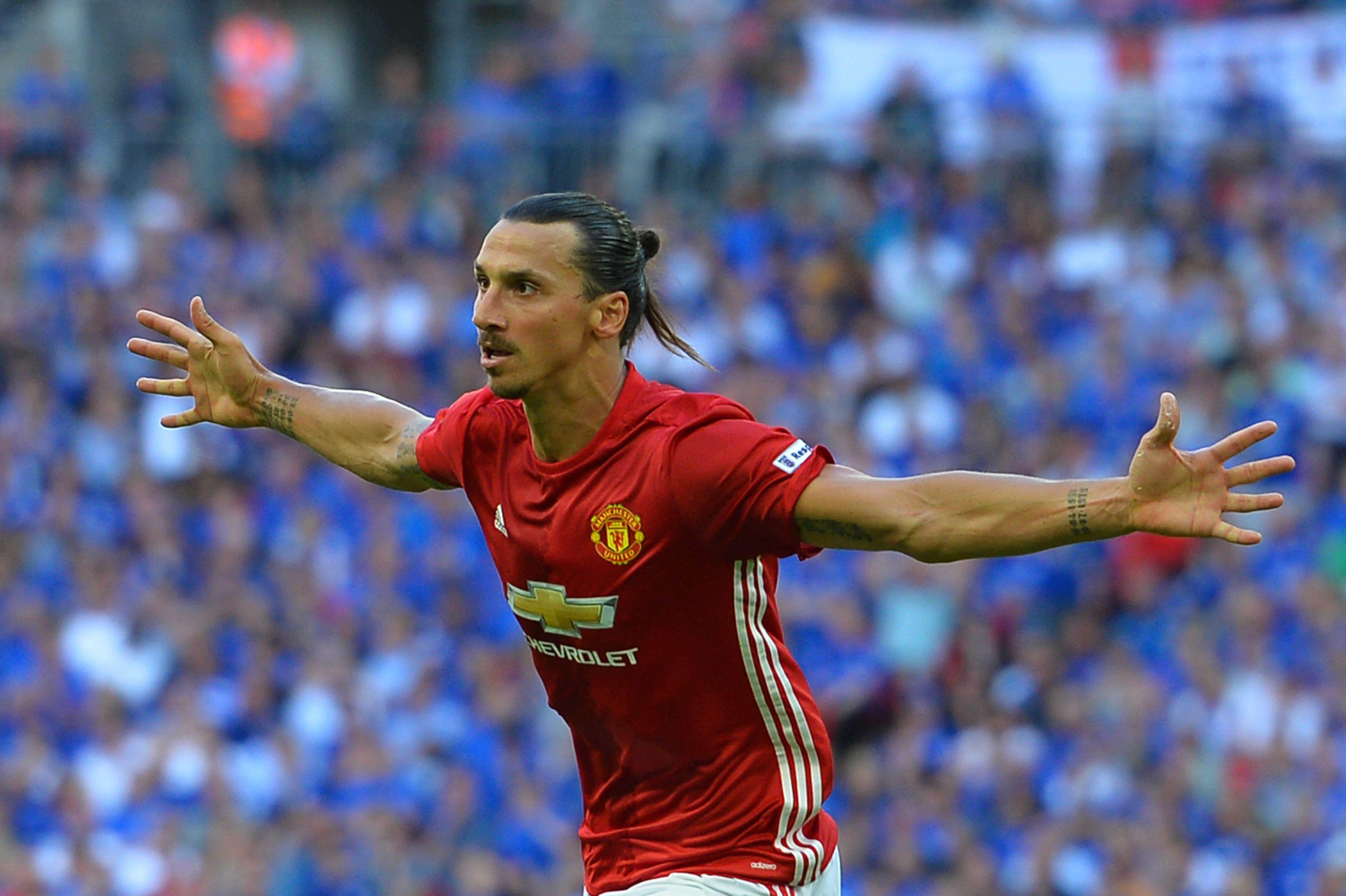 Read More
Live Soccer Streaming, Manchester United, Premier League, Soccer
After the big teams slipped on Tuesday, United can pick up important points in the standings with a home win over Hull City.