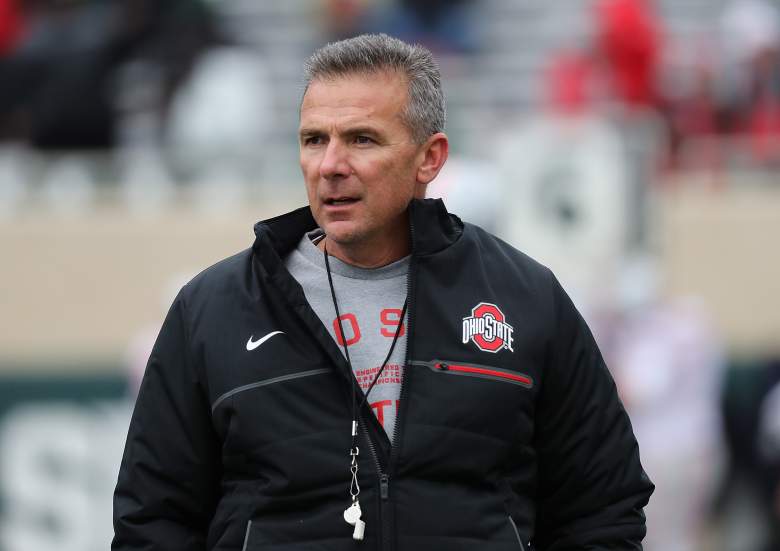 The Ohio State Buckeyes are looking forward to an exciting National Signing Day 2017, as their recruiting class stands as one of the nation’s best. Whether or not Ohio State will end up with college football’s top recruiting class depends partially on what happens on Wednesday, but the Buckeyes have already claimed an impressive list of talent.

Headlining Ohio State’s 2017 class is Kendall Sheffield, a 5-star cornerback who is ranked as the nation’s top overall recruit by Scout.com. The Buckeyes also have a signed national letter of intent from 5-star cornerback Jeffrey Okudah, who is ranked 15th overall and second-best at his position, meaning that Ohio State has landed both of the nation’s top corner prospects. Baron Browning, a five-star outside linebacker who ranks 23rd overall and best at his position, has also signed a NLI for the Buckeyes. 27th-overall and second-best at his position quarterback Tate Martell has also penned a NLI for Ohio State.

Here are all the rest of the Buckeyes’ recruits who have signed NLIs:

Ohio State has also received five verbal commitments from players up and down the recruit rankings. Here’s the details on all of them:

A few updates fans are waiting on could further improve the quality of the Buckeyes’ class on Wednesday. The nation’s top defensive tackle prospect, Marvin Wilson, is considering Ohio State along with Florida State, LSU, Oklahoma and South Florida.

Ohio State is also waiting to see if it will get a commitment from 5-star defensive tackle Jay Tufele. Ranked 36th overall and third at his position, the Buckeyes are on his short list of teams that also includes BYU, Michigan, USC and Utah. If Ohio State is able to land Tufele and/or Wilson on Wednesday, that could easily put them into contention for the spot of best class for 2017.

Even without the potential additions of Tufele and Wilson, Ohio State is a strong contender for the top class in the nation.

Fans interested in following the Buckeyes on National Signing Day have a few options. Head coach Urban Meyer will be giving a press conference at 3 p.m. EST. Fans can follow the announcements on the Ohio State’s Facebook, Instagram and Twitter feeds as well. 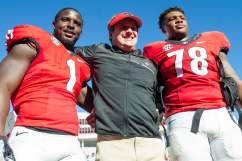