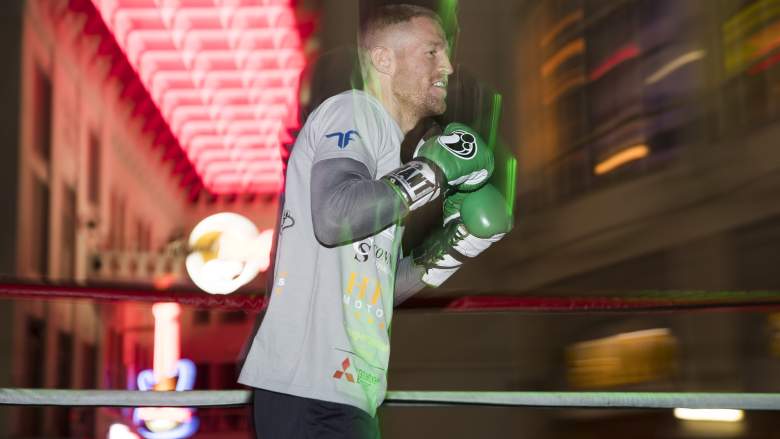 Manchester Arena is home to an absolutely jam-packed boxing card on Saturday night.

The headliner is a WBO World Lightweight title fight between undefeated Terry Flanagan and ferocious challenger Petr Petrov, but there are compelling fights throughout the card.

Compatriots Liam Williams and Liam Smith meet in a highly anticipated interim title bout that has Fight of the Year potential (though Smith can no longer win the title because he missed weight), while the professional debuts of two-time Olympic gold medalist Nicola Adams OBE and 19-year-old heavyweight Daniel Dubois also stand as must-see moments. Throw in the presence of other high-profile UK stars and competitive fights all over the rest of the card, and this should be a scintillating night of boxing.

Here’s a full look at the schedule from Manchester:

Note: Event starts at 4:30 p.m. GMT+1. Viewers in the UK can watch on BoxNation, with coverage from 5:30 p.m. – 8 p.m. Fights will not be televised in the United States. Order of fights is not official

Note: Viewers in the UK can watch the main event fights on either BoxNation or BT Sport, with coverage from 8:30 p.m. – Midnight. Fights will not be televised in the United States. Order of fights is not official

Read More
Boxing
Terry Flanagan vs. Petr Petrov is one of many compelling fights in Manchester on Saturday night. Here's a look at the complete card and schedule.