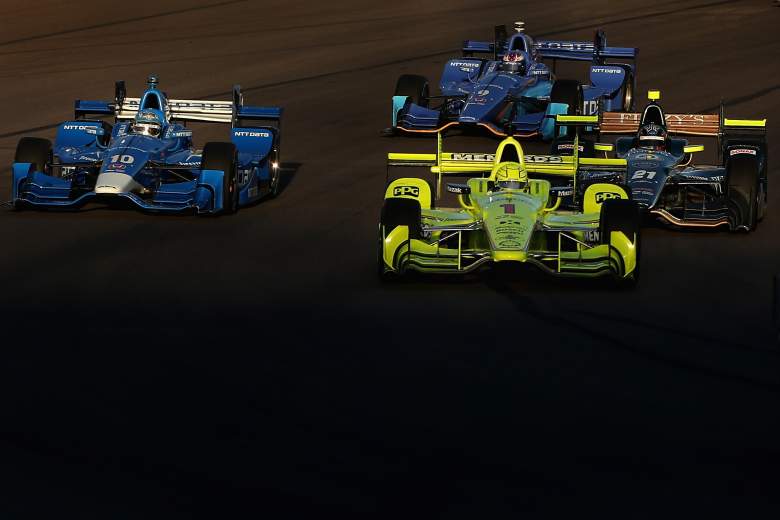 Here’s the details for today’s Indy 500.

Odds: Scott Dixon, Will Power and Fernando Alonso are the three drivers with the best odds to win the race.

Race Preview: Simon Pagenaud enters the race at the top of the points standings with five top-five finishes so far this year. Five different drivers have won the first five races creating a bit of parity to start the season.

Scott Dixon is the favorite to win the race. Dixon is still looking for his first win this year and starts the race on the pole position. It has been a bit of a crazy week for Dixon who won the pole and was robbed at gunpoint at a Taco Bell on the same day. Dixon spoke with AutoWeek about the incident.

“Yeah, it was a bit of an odd situation. More importantly, it was such an emotional swing, from sitting on the pole, and then having the incident at Taco Bell. I don’t know. It gives you a bit of a reality check. It can make you feel small again. The biggest thing is that everyone is OK and no one was injured and everyone can move on. It is what it is,” Dixon told AutoWeek.

Will Power is another favorite and begins the race in ninth. Power already has one win this season. Fernando Alonso is another driver to watch. Alonso starts in fifth position.

Last year’s winner, Alexander Rossi begins the race in third. Rossi is considered a long-shot to repeat and is listed as the 11th driver in the odds.