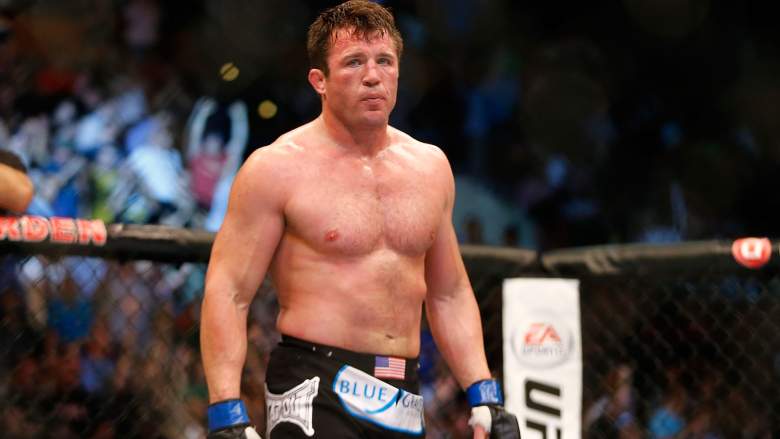 While the UFC’s most marketable star has yet to fight inside the Octagon in 2017 and is scheduled for a boxing match in August, Bellator is at the iconic Madison Square Garden with a historically big fight card set for Saturday, June 24.

The main event features Chael Sonnen and Wanderlei Silva in a battle that has been brewing for several years, while the co-main event pits Fedor Emelianenko, widely regarded as the greatest MMA heavyweight of all-time, against tMatt Mitrione. Oh yeah, then there’s also two title fights–Douglas LIma vs. Lorenz Larkin and Michael Chandler vs. Brent Primus–and the debut of 20-year-old prospect Aaron Pico.

And that’s just the PPV card, which is being referred to as Bellator NYC. There’s also Bellator 180, which also takes place at MSG and will feature another title fight–Phil Davis vs. Ryan Bader–and several other intriguing matchups.

Put it all together, and you have a potentially epic night in store for fight fans. Here’s a complete look at the schedule and cards:

Card starts at 6 p.m. ET and will be broadcast live for free on Bellator.com

Card starts at 8 p.m. ET and will be broadcast in the United States on Spike TV. You can click here for international broadcasters