LittleBigPlanet 3 – Conversations with Creators | PS4playstation.com/en-us/games/littlebigplanet-3-ps4/ The developers behind LittleBigPlanet 3 discuss the return of PlayStation’s most imaginative platformer.2014-11-13T20:00:04.000Z

November 18 is right around the corner, and that means a slew of absolutely incredible AAA titles, including Dragon Age: Inquisition, new-gen Grand Theft Auto V, LittleBigPlanet 3 and Far Cry 4. If you’re a PS3 or PS4 owner, one upcoming release really sticks out in that list: LittleBigPlanet 3. The PS4 hasn’t had the best of luck this year when it comes to exclusive titles, but if what we’ve seen from LittleBigPlanet 3’s trailers and announcements, that will all change.

The game brings with it tons of new features to make your level-creating adventures unforgettable. Here’s what you need to know.

1. Players can create top down games.

Any hardcore gamer has played a classic top-down RPG in their life at one point or another — The Legend of Zelda perhaps. Well, if you’re a fan of that style of top-down gameplay, you’ll be excited to learn that LittleBigPlanet 3 has a mode that allows you to create your own high-quality, top-down game. And, the previous LittleBigPlanet games had only 3 layers of depth, but LBP 3 has 16 layers. This will allow for custom backgrounds and more gameplay depth. 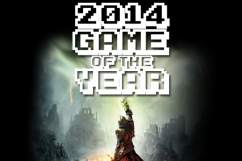 Game of the Year 2014: What Video Game Should Win?

2. Players can create their own video game trailers.

One of the best aspects of any LittleBigPlanet game is the community. Hell, half of the selling point of the game is that you an create and share your own levels. But, remember in the first two games where you would only see a screenshot of the level and a title of the level when browsing through the community creations? Well, in LittleBigPlanet 3, you’ll be able to create your own 30 second video game trailers for your levels and share them with the community. Likely, there will also be a star-rating system still, so prepare to see your incredible level on the top of the community page! 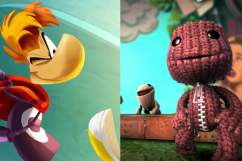 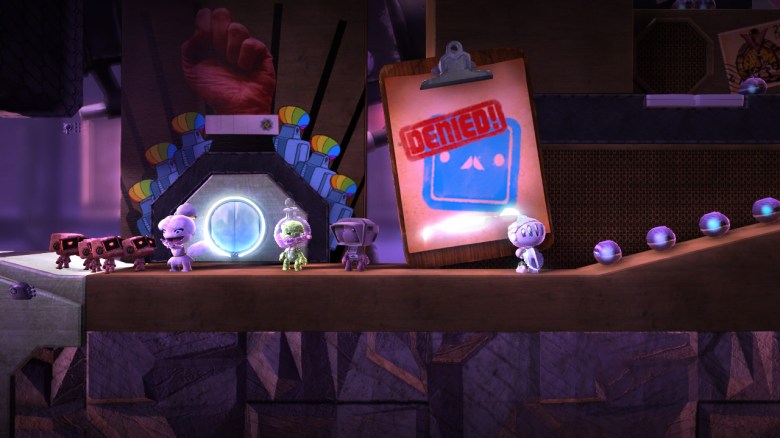 Not ready to move on yet from LittleBigPlanet 2? Well, you don’t have to. LittleBigPlanet 3 is backwards compatible, so all of the LBP 2 and LBP creations are available in LBP 3. There have been over 8 million levels made in the franchise’s history, and that’s obviously going to substantially increase starting Tuesday, so you’ll literally never run out of new levels to play. 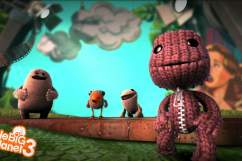 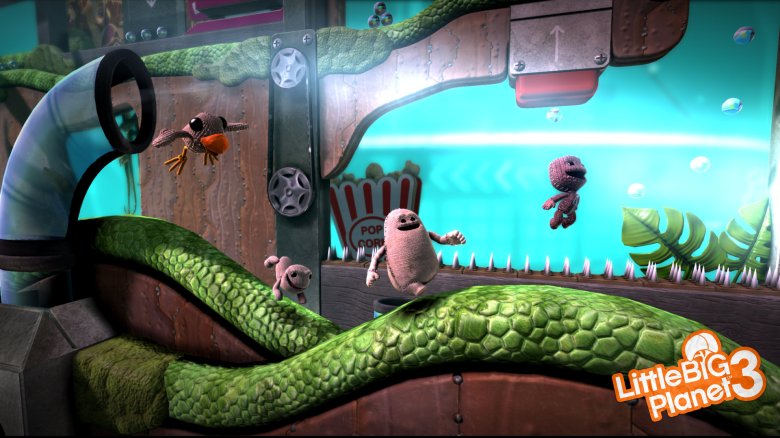 Not that we really need any other character than Sackboy, but SUMO Digital has added three new characters to the LittleBigPlanet world: Oddsock, Toggle, and Swoop. Oddsock is a four-legged, dog-like sock character who can run faster than Sackboy and wall-jump. Swoop can fly freely around levels and pick up light objects and characters. Toggle is larger and heavier than Sackboy and can weigh down platforms or pressure plates, or can turn into a miniature version of himself who can walk quickly on water and fit through tight spaces. 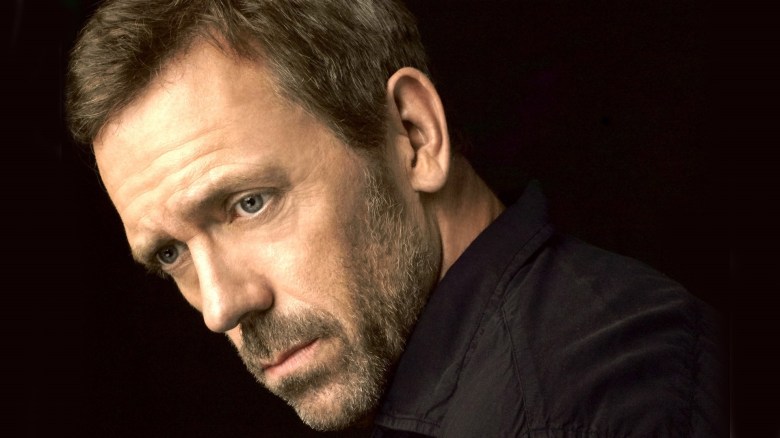 For the first time ever in the LittleBigPlanet series, LittleBigPlanet 3 will be fully voice-acted and will include cutscenes. The game will still be narrated by Stephen Fry, but characters will have their own voices. And, House’s Hugh Laurie will be voicing the main villain, Newton. The video game industry’s leading man Nolan North will also voice a role.

Buy LittleBigPlanet 3 for the PS4 or find more information here.