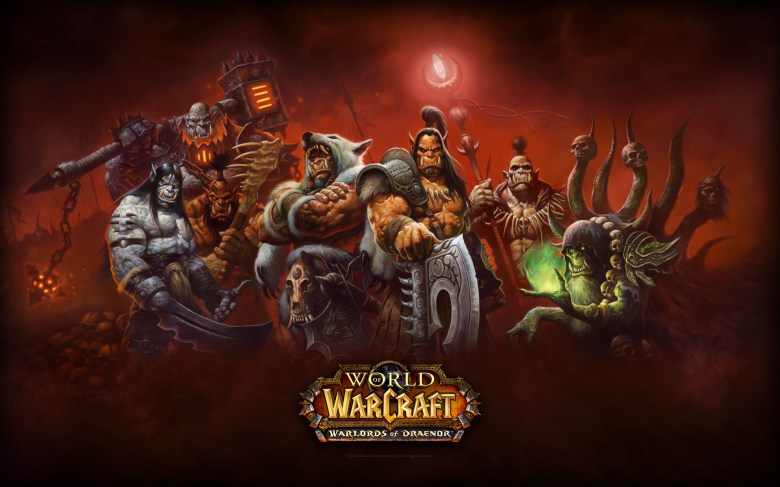 Blizzard has seen an exponential rise in subscriptions surrounding the release of Warlords of Draenor.

The MMO market is a volatile place, if recent MMO releases are anything to go by. If you look at a MMORPG like WildStar — a game that had all of the potential in the world, you’ll notice how quickly they can fail and go from being the shiny new toy to having the lowest player base of any MMO. And, World of Warcraft has had its ups and downs. It’s gone from fan favorite to most-hated and is quickly climbing back up to fan favorite yet again.

It’s clear that Blizzard is taking good care of its bread-and-butter franchise (which is now over a decade old). So, don’t be surprised if someone you know has already jumped back into WoW after hearing about Warlords of Draenor’s awesomeness. Den of Geek has a well-written discussion about whether or not the expansion is enough to bring players back into the game. And judging by these recently released numbers from Blizzard, it looks like it is enough to do just that.

World of Warcraft and its latest expansion Warlords of Draenor are out now for PC and Mac users.

Buy ‘World of Warcraft’ with ‘Warlords of Draenor’ here.