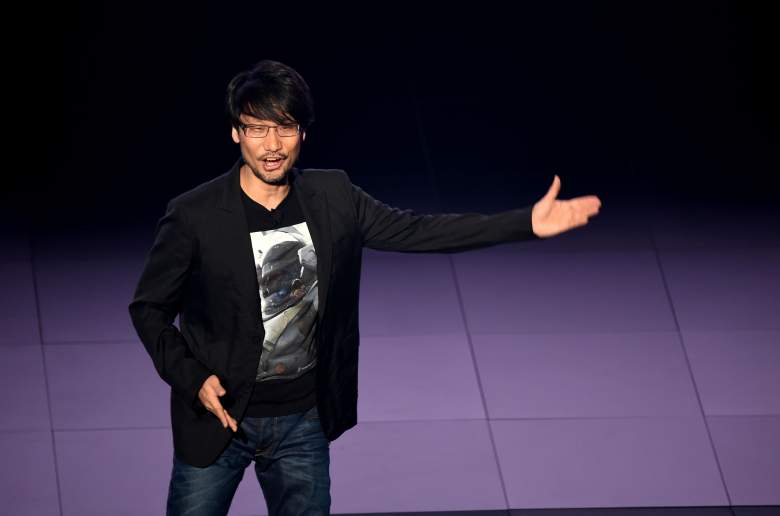 With E3 2016 behind us, one of the most talked about video games comes from famed director/producer Hideo Kojima. Born August 24, 1963 in Tokyo, Kojima is responsible for creating one of the biggest gaming franchises, Metal Gear Solid, in the world. Kojima’s net worth is estimated to be around $30 million and was originally a student of economics.

His new game Death Stranding was one of the most talked about games revealed during E3 and will be his first independently published game after being let go from publisher Konami.

To understand the importance of this new game, we need to look at the break-up between Kojima and Konami.

1. Kojima’s Name Was Taken Off The Metal Gear Solid V: Phantom Pain Box & He Was Removed From All Promotional Material 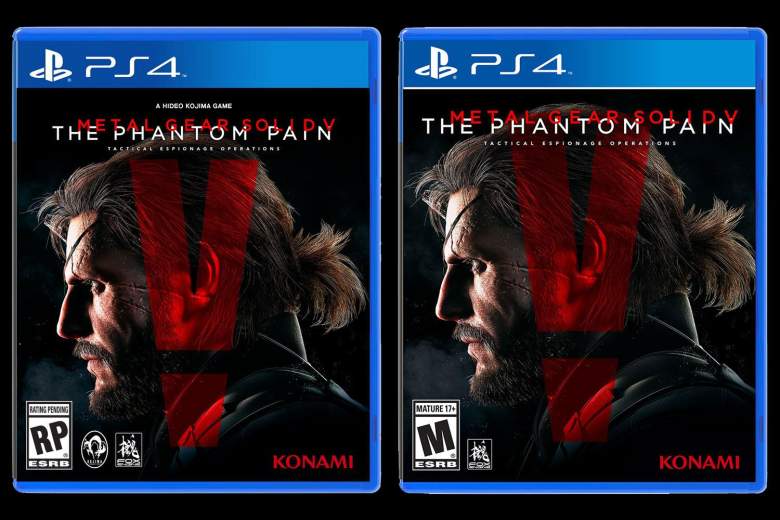 Both Versions of the Metal Gear Solid V: The Phantom Pain Box Art

One of the earliest warning signs that something was up between Konami and Kojima came from the discovery that his newest Metal Gear game’s box art was altered. Given that every previous Metal Gear Solid was labeled as “A HIDEO KOJIMA GAME,” this raised red flags among fans.

Following the box art removal, Hideo Kojima was no longer listed on the official Konami Executives Page, leading some fans to believe he had been taken off of the project. Though this was not the case as the official Metal Gear Twitter account reassured fans that he was still very much involved.

When questioned about the changes, Konami told Eurogamer that: “As we have already announced, we are shifting our production structure to a headquarters-controlled system, in order to establish a steadfast operating base capable of responding to the rapid market changes that surround our digital entertainment business.” 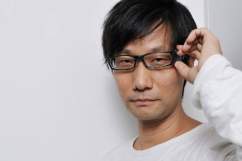 Despite having his game Metal Gear Solid V: The Phantom Pain nominated for several awards, including Game of the Year, Hideo actually didn’t attend the award show. It was revealed during the show by host Geoff Keighley that he was not allowed to attend to event, despite fully having plans too. Konami was subsequently booed by the entire audience for this decision.

Other acclaimed game director Cliff Bleszinski, best know for the Gears of War franchise, tweeted out his distaste for Konami’s decision as well. Famed video game critic and journalist Jim Sterling, who has been critical of Konami’s behavior in the past, posted a simple message on his site.

3. Konami Claimed That Bringing Ideas to Kojima ‘Is Incredibly Difficult’ 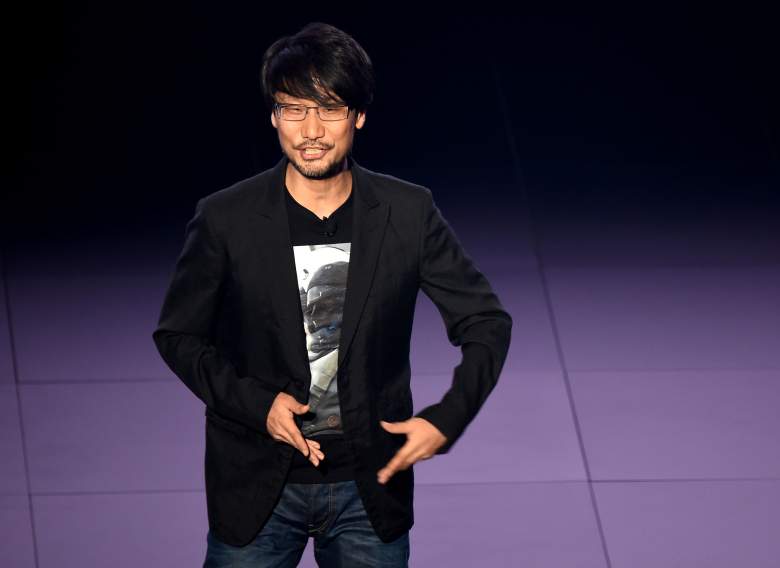 After Hideo Kojima was finally let go by Konami, more details emerged surrounding the reason of his departure. In a tweet from the official Metal Gear account, Konami stated that “director Kojima is playing the game, checking all the small details and giving directions to the staff as the title continues to completion. Bringing the thoughts and ideas of director Kojima in an open world game of the size of TPP is incredibly difficult, the director and the team that’s been there from the start are coming together as one as they aim to finish the game, so please give them the support they need.”

Kojima never officially acknowledged or denied these claims, leading many fans to believe that this wasn’t true. Though Konami was pressed by Gamespark about the rumors of them restricting the production team’s internet and email use, to which a PR representative responded:

“It’s true that during the organizational change, there were things that were revised.” This was allegedly to make their employees have “undivided attention to development,” in their work environment.

In a move that probably surprised no one following this story, Konami has decided to make their first new Metal Gear Solid game a pachinko machine. After Kojima’s departure, the Japanese company announced that they will still continue the MGS series.

Though their treatment of Silent Hill, another huge Konami brand, should have been an indication of what exactly they were planning to do with the series. However, Konami not only made Metal Gear into a pachinko machine, but picked the most beloved entry in the series to sell it. Running on the updated Fox Engine, the Metal Gear Solid 3: Snake Eater pachinko machine came off more as an insult to fans than celebration. 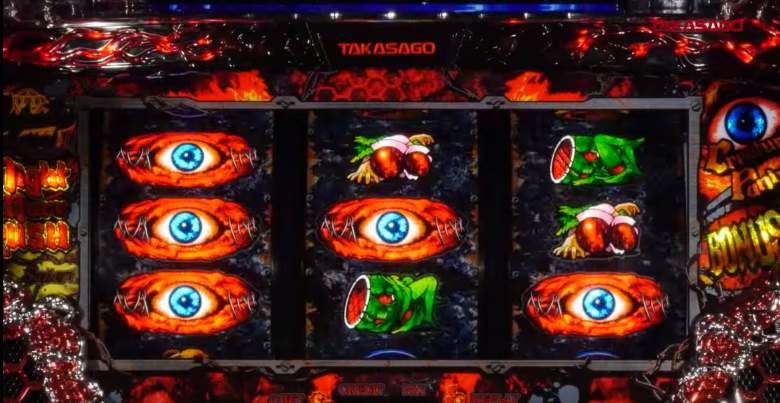 On the official pachinko machine’s reveal trailer it currently has 52 thousand dislikes to a measly 1500 likes. Big Youtube gaming personalities such as AlphaOmegaSin and Macie Jay can be seen sharing their disgust in the comment section below the trailer.

After a series of cryptic message and art reveals about his newest IP it was revealed to be heading to PlayStation first. Hideo also announced that he has established his own independent studio dubbed “Kojima Productions.” Though the big news came at the Death Stranding reveal during Sony’s E3 press conference.

Many believe that this could be the spiritual successor to P.T., another game that was axed by Konami during the entire legal debacle. Acting as a playable teaser for the next Silent Hill game, it was revealed to be a collaboration between Kojima, actor Norman Reedus, director Guillermo del Toro.

Though no word has come up on Guillermo del Toro’s involvement, Kojima tweeted out a photo of him and Norman Reedus on February 16th. The two have clearly been itching to work together after the collapse of P.T. so it will be interesting to see what exactly Kojima has planned for us. One thing is for certain though, there are no pachinko machines in Hideo Kojima’s future. 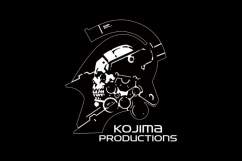