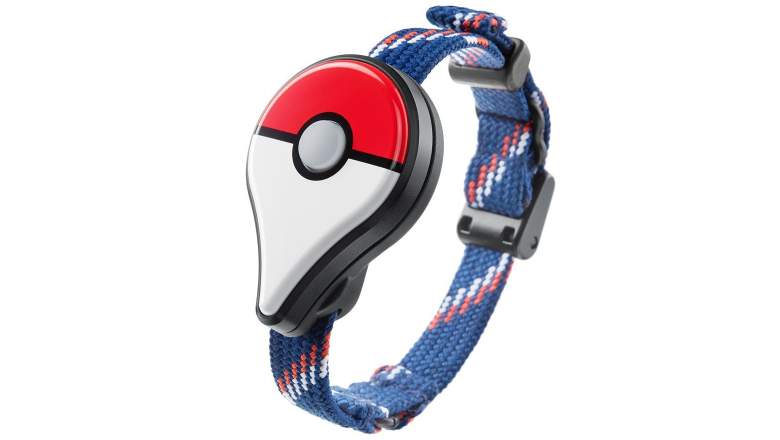 Pokemon Go Plus will be available in stores on September 16th. (Gamestop)

Since Pokemon Go Plus was announced, there have been questions about how players would be able to catch Pokemon using the device’s one button. Now some consumers who have gotten the product early are complaining that doing so is incredibly difficult.

On the Pokemon Go subreddit this week, a Reddit user named Brichs shared the following screenshot showing how often Pokemon flee when using the Plus device. They wrote in the comments section that while going on a walk, they encountered 21 Pokemon but could only catch five of them using Plus. Part of the issue is that Pokemon Go Plus only allows players to use regular Poke Balls. Neither Great Balls nor Ultra Balls can be utilized for when the player is encountering a high CP Pokemon. Items like Razz Berries, which help increase the likelihood of a successful capture, also can not be used. What happens is that the device will vibrate when the player is near a Pokemon, and you must then press the button to throw a Poke Ball. You find out if you were successful or if the Pokemon fled based on what color the button changes to.

It also appears that the Plus device only allows you to throw a single Poke Ball. Usually, if a Pokemon breaks out of your ball, you can throw another one and possibly be able to catch the second or third time. With Plus, you only have one shot, which helps to explain this user’s difficulty catching anything.

In response to this Reddit post, many users complained that the device is a waste of money considering how difficult it is to catch Pokemon with it. However, there are a few features that might be appealing to Pokemon Go players, one of which is that Plus can track your distance traveled even when your phone is locked. For those without Plus, your app must be open in order for any movement to be registered in the game. But with Plus, the app does need to be running in the background, but you can lock your phone and slip it into your pocket as you walk.

The device also notifies you when you pass a Poke Stop, and by pressing the button, you will then collect all the items. It seems, then, that Plus will be useful for those who want to quickly collect items and catch Pokemon while doing other things throughout their day, but in terms of being used by hardcore players throughout Pokemon-hunting sessions, it may fall a bit short of expectations.

Pokemon Go Plus costs $34.99. It is currently sold out online, but you may be lucky enough to find it in some retail stores tomorrow. 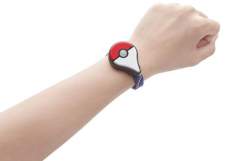 ‘Pokemon Go’ Plus Launch: Can You Still Get One Without a Preorder?

Read More
Android Apps, Android Games, iPad Apps, iPad Games, iPhone Apps, iPhone Games, Mobile Games, Pokemon, pokemon go
Gamers can catch Pokemon with the new Pokemon Go Plus device, but some are beginning to complain that it is incredibly difficult to do so.