Fast RMX is an enhanced port of Fast Racing Neo from the Wii U and is a Nintendo Switch launch title. Digital Foundry took a look at its performance.

The game features six new tracks, all the DLC from the Wii U and a complete overhaul of graphical upgrades.

The Wii U title ran at 720p and the Switch upgrade runs between 900p and 1080p via an adaptive resolution. Fast RMX is one of the first titles for the Nintendo Switch to target a full 1080p resolution and 60 frames per second.

Fast RMX runs at a rock solid 60 fps in the single player mode while the Wii U version did see drops in some areas. Going into split-screen multiplayer, the game still remains very close to 60 fps at all times. The game runs great both docked and handheld, although the resolution will drop to 720p while handheld due to the screen. 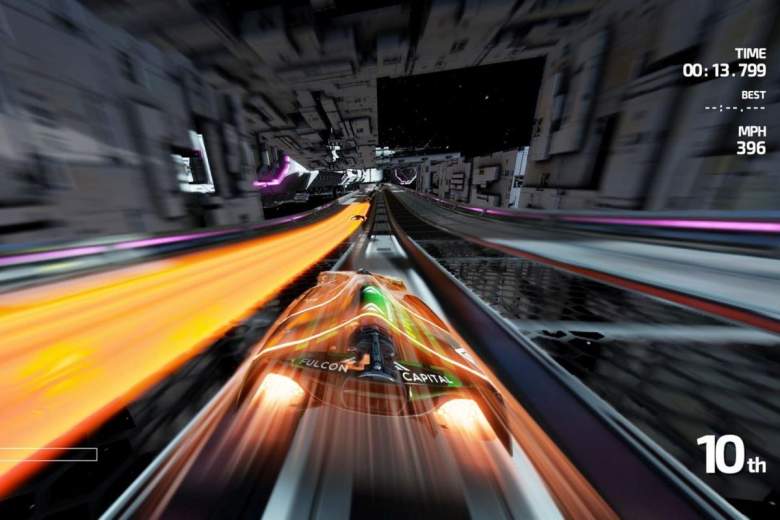 The slew of graphical upgrades include a sharper looking menu screen, better lighting, richer looking tracks and much improved image quality. The Switch version features HD rumble on the controllers which works really well with the title.

Digital Foundry concludes this is one the best looking handheld game they’ve ever seen and this is a title you’d show people to show the upgrade from the Wii U to the Nintendo Switch. 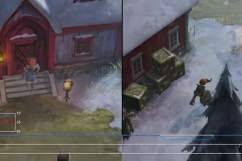 ‘I Am Setsuna’ Performance: PS4 vs. Nintendo Switch