Switch vs PS4! I Am Setsuna Comparison + Frame-Rate TestIt may not be the most technologically advanced title, but I am Setsuna on Switch is pretty close to the full-fat PS4 release. Subscribe for more Digital Foundry: http://bit.ly/DFSubscribe2017-03-10T17:00:05.000Z

I Am Setsuna released last year on the PS4 and was a launch title for the Nintendo Switch. Here is how the two compare to each other according to Digital Foundry.

I Am Setsuna isn’t a technological powerhouse but it still had to make some sacrifices to run on the Switch. Although the same assets are used between the versions and both run at 1080p, the Switch version runs at 30 frames per second and the PS4 version runs at 60 fps. Both games have locked, stable frame rates so there will not be noticeable drops in performance between the two. However, this will result in a smoother performance on PS4, especially while being compared side to side with the Switch version. 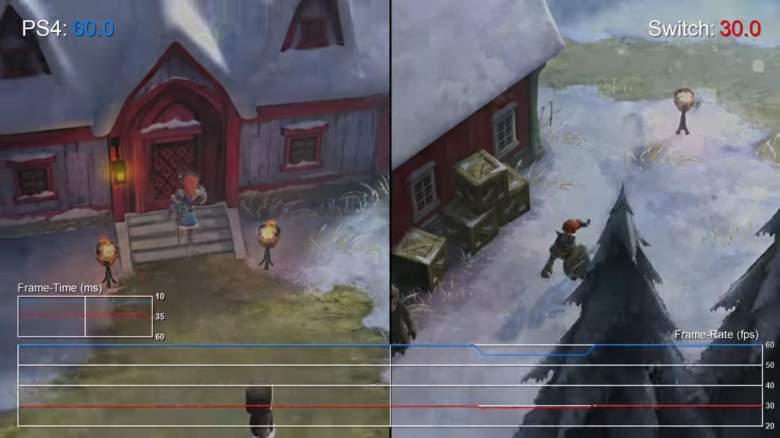 While the game is running in portable mode, the resolution will drop to 720p but the game still remains at a stable 30 fps.

Digital Foundry concludes the definitive home console experience is the PS4 version but that will lack the portability the Switch offers if you’re into that type of gaming.

I Am Setsuna is also available on PC. 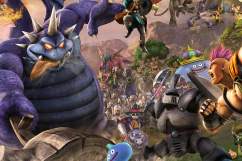 Read More
Nintendo Switch, PS4
I Am Setsuna released last year on the PS4 and was a launch title for the Nintendo Switch. Here is how the two compare to each other.