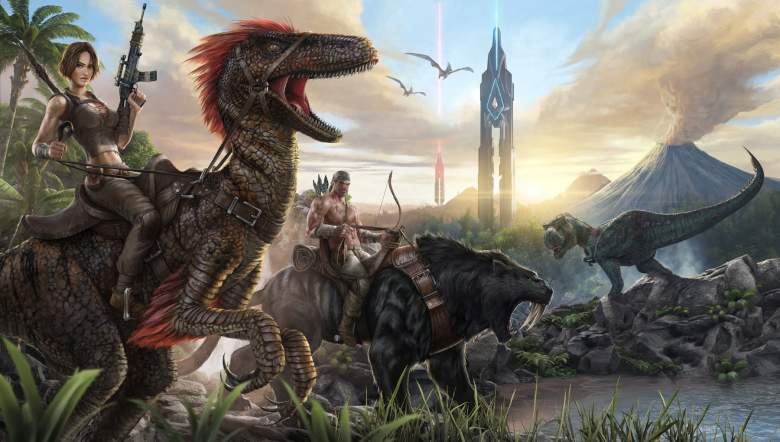 The long dormant volcano at the center of the Island map on Ark: Survival Evolved is about to come active in the next couple of days. This is a popular spot to farm for metals for players but not for long as it will become a hot zone with the volcano set to become active May 3.

Developer Studio Wildcard announced the update in a forum post and have dubbed the update PC v257. There is still no word on when this update will hit the console versions of Ark but it will be coming so stay tuned. A patch has already been released on PC that shows the areas that will be hit by the volcano’s eruption so you are encouraged to move out of those areas if you value your in-game life. 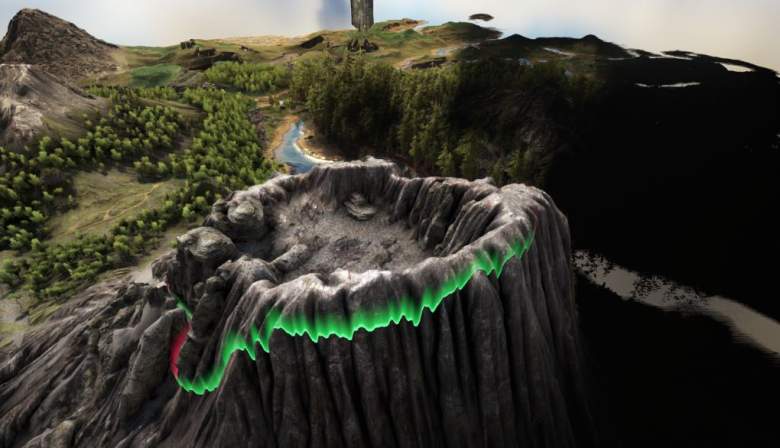 Here is what the developer had to say about the upcoming patch.

PC update v257 has been pushed back a few days with a new ETA of May 3rd. In combination with the patch needing more time in the oven (have you seen the patch notes? There is a ton of stuff in this patch!), we want to give players time to move their bases out of the volcano area. Console players take note too, as this change will eventually come to you as well.

In the next PC update, the volcano will be receiving an active remodelling which will consume anything in the vicinity. A client-side patch pushed out earlier today now includes these borders in your game so you can see the affected area. You are HIGHLY recommended to move out of the area before the v257 patch goes live.

On top of making the volcano active, the game is also introducing over 20 new music tracks that are both per-biome and situational. You can listen to a couple samples of them on their original forum post.

The full list of patch notes are here and you can also head to their website to read about this patch and previous patches.

A Little Further Out:

How To Unlock Genji and D.Va Skins For ‘Overwatch’ in ‘Heroes of the Storm’

Read More
PC, PS4, Xbox One
The long dormant volcano at the center of the Island map on Ark: Survival Evolved is about to come active in the next couple of days.