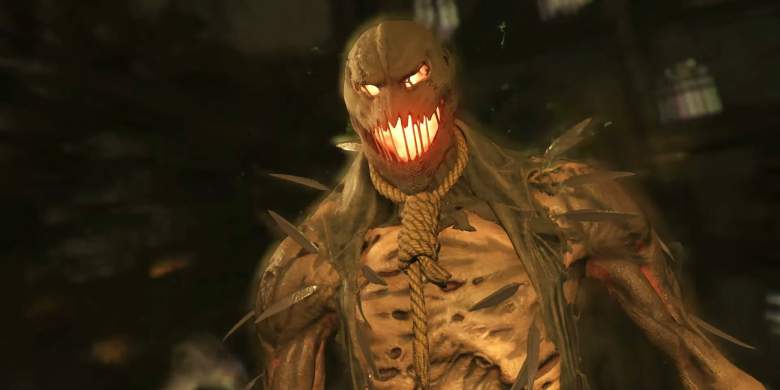 When it comes to fighting games, understanding all the little tricks and nuances is what will help players grow and develop their skills. Injustice 2 is no different and one of the most important abilities is called Special Move Cancel, which allows players to quickly transition from a normal combo into a special attack. This will require some dexterity and speed on the player’s side, as it requires you to execute a special move during a combo attack.

In order to use a Special Move Cancel you will need to perform the special attack during the previous moves attack animation.This means as soon as you finish inputting the commands and see your hero hit the enemy, quickly input the desired special move you want to transition too. Doing this allows players to fight at a faster pace and lay some serious pressure on opponents.

What this looks like for the character Scarecrow is:

This combo will have Scarecrow smack the opponent and then instantly follow up with his Death Spin attack which is perfect for forcing enemies back. Every character can use the Special Move Cancel, so get out there and experiment with how they can lead into different combos. After all, where’s the fun in beating up Darkseid if it’s not going to be stylish? 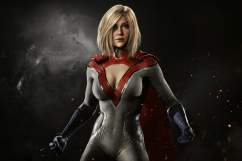 ‘Injustice 2’: How to Unlock Every Character