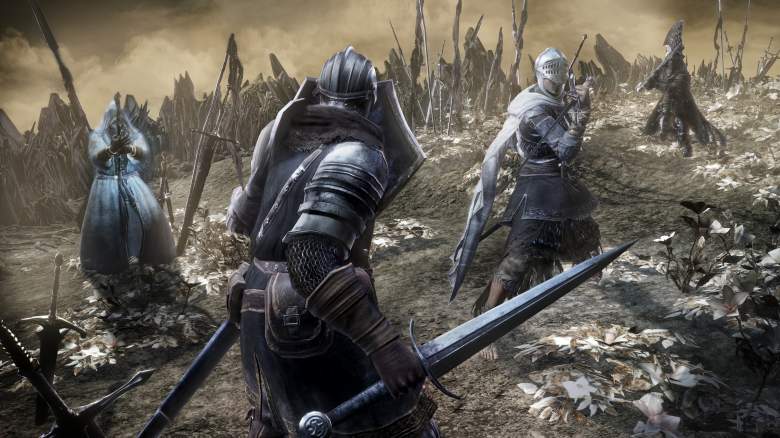 While the road may have ended for any new content coming to Dark Souls III, developer From Software are still aiming to balance and fix multiple bugs that are present. Announced today via the official Dark Souls Facebook, From Software’s 1.14 patch is set to release May 18 on PlayStation 4, Xbox One, and PC. In this update, a number of different weapons including Ledo’s Great Hammer, Ringed Knight Paired Greatswords, and the Darkdrift all have either been rebalanced or had issues fixed with their performance. Even though a majority of this patch is aimed for the PvP (Player vs Player) side of the game, some of the bosses from The Ringed City expansion also obtained some readjustments. The most notable are with The Spear of the Church who’s passive magic abilities received a reduced cooldown and increased stamina recovery if there is more than one White Phantom present in the boss battle.

It’s important to note that this update will not be releasing on every system at the same time. If you are looking to download these changes as soon as they go live these are the times you can expect them to be available.

Given these are just fixes don’t expect a sizable file for this update, as all of these changes are simple adjustments to already existing items. We’re especially excited to see the Ringed Knight Greatswords get a buff, as the weapon consumed way too much stamina to use. While heavy weapons should follow a high risk/high reward design, these greatswords were too punishable and left players completely exposed after a single combo.

The same goes for Darkdrift which seemed to use up way too much stamina for a weapon that was more about finesse and timing. Thankfully, From Software decided to buff the right weapons and magic spells, which should open up more viable possibilities for both PvP and PvE (Player vs Environment) alike. 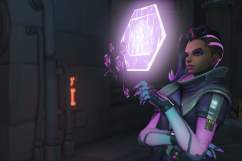