With the Overwatch Anniversary Event in full swing, players will want to celebrate this moment in style. Thankfully, developer Blizzard has released several new skins for this event so you can look fashionable while defending the payload. Much like other event skins, these legendary skills will cost 3,000 coins each. Unlike other events, Blizzard has really been focusing on delivering unique skins for heroes that typically don’t get any love from the holiday celebrations.

Remember these skins can be earned via in-game loot boxes or purchased directly with coins if you have been saving up since Uprising. There are also cute dance emotes for every single character which cost 750 coins, voice lines, player icons, and playing card sprays if you don’t like any of the new skins.

Here are all the new skins for the Overwatch Anniversary Event: 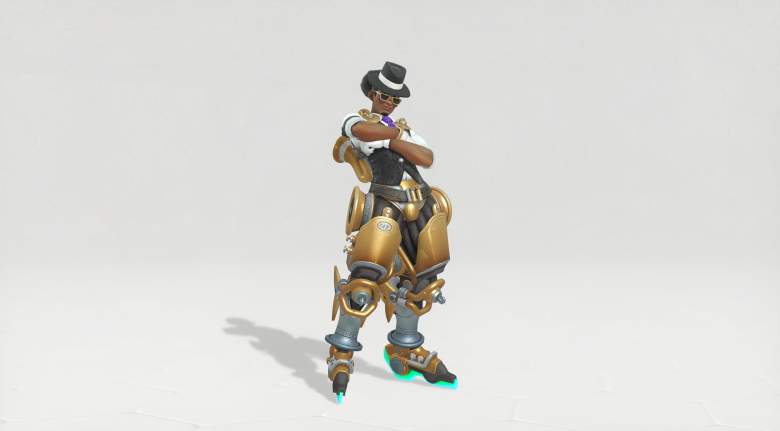 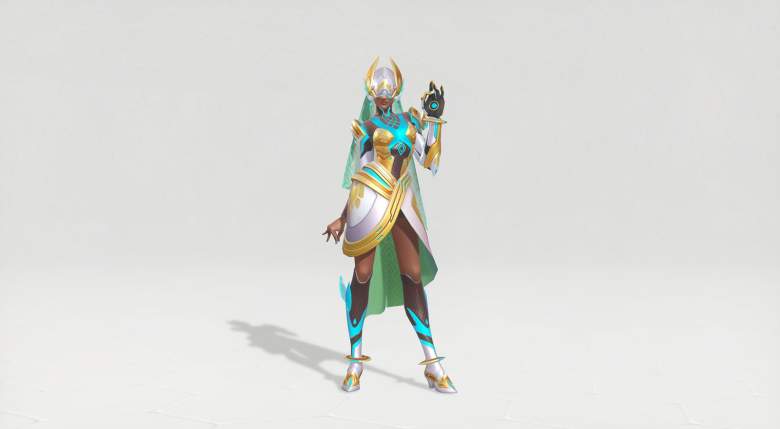 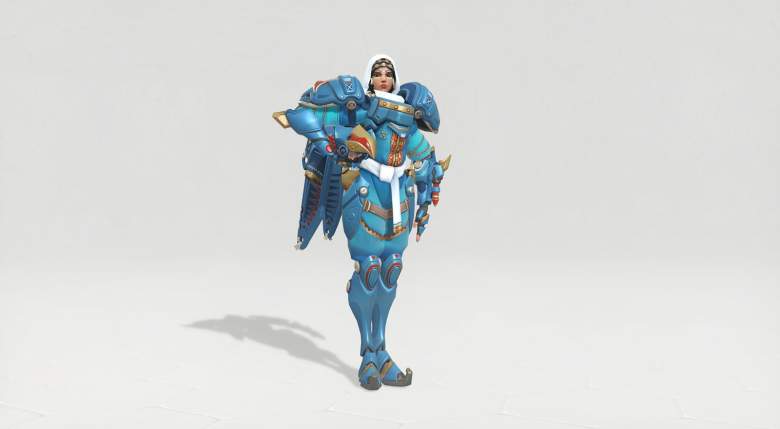 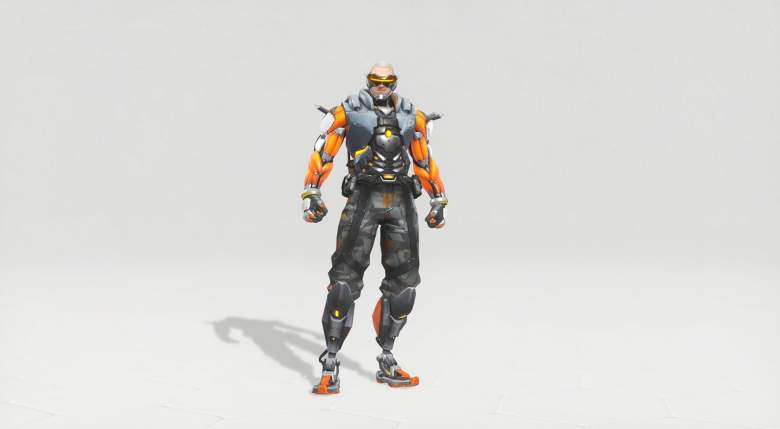 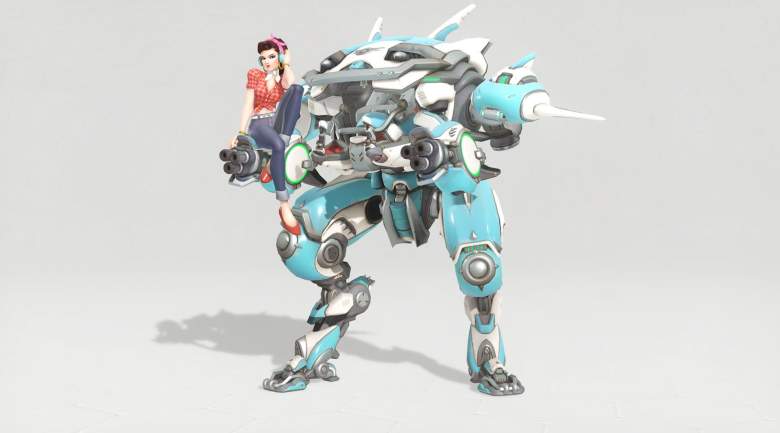 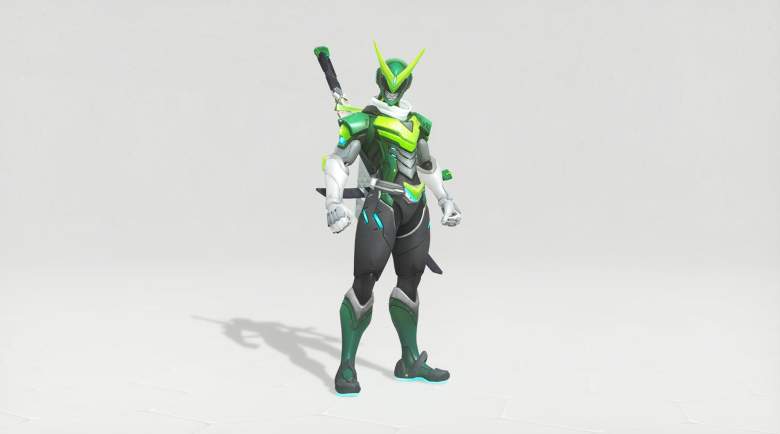 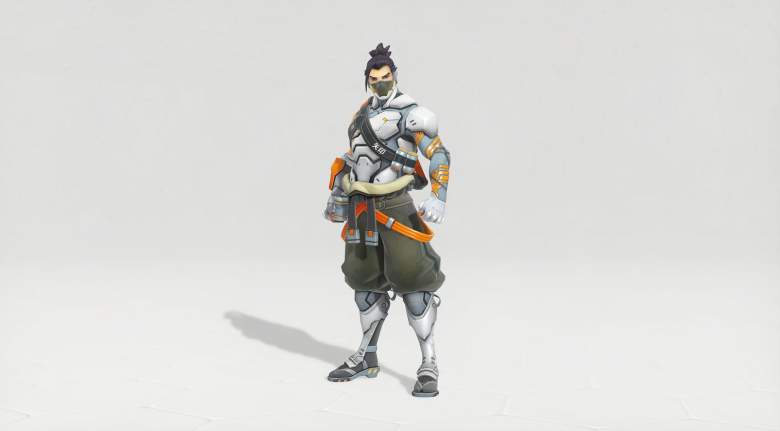 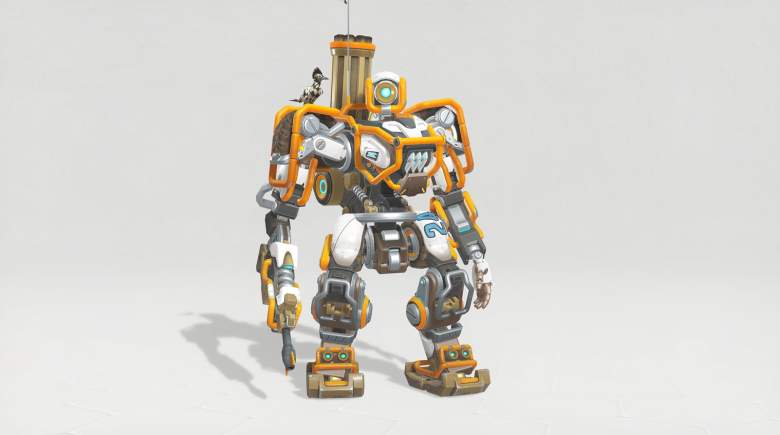 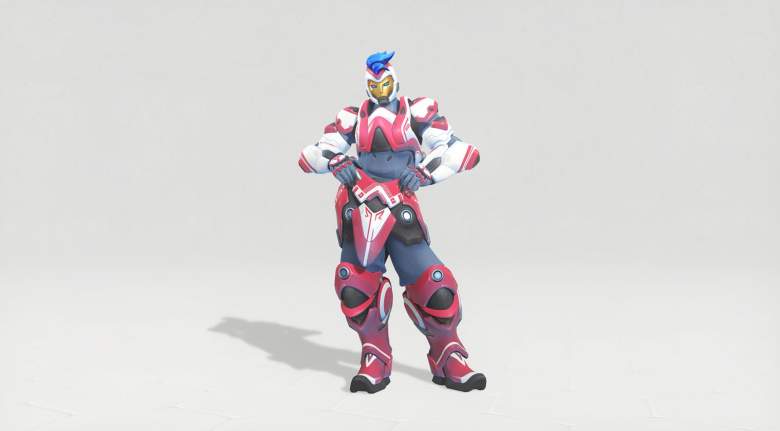 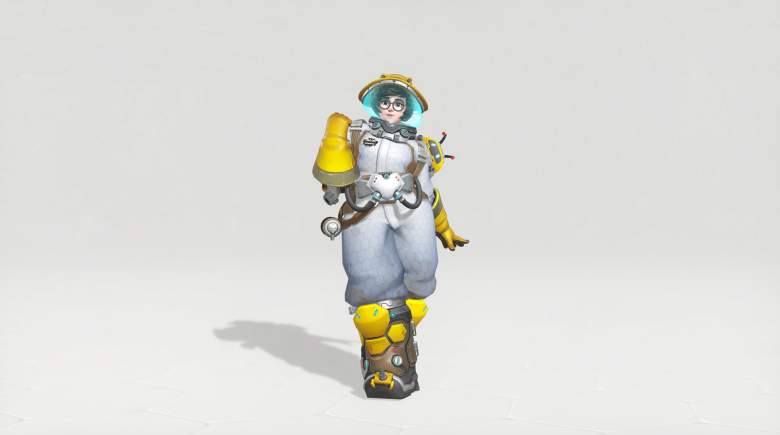 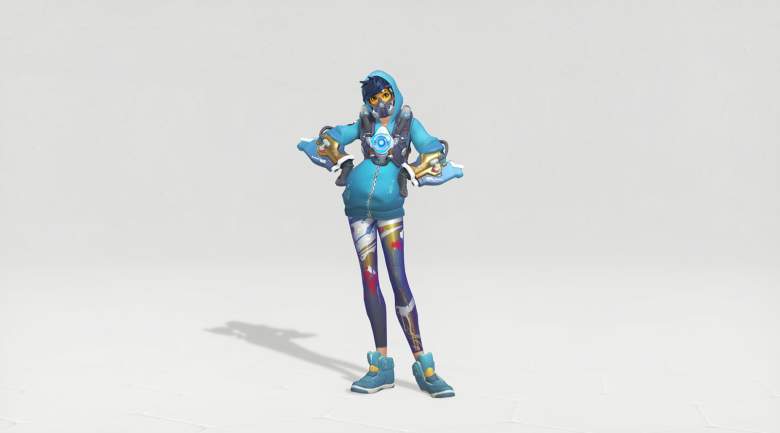 Along with these outfits come three new arena maps called Castillo, Necropolis, and Black Forest. These are for the 1v1 or 3v3 game modes that can be found in the arcade section of Overwatch’s menu. There is no new big seasonal brawl, as the maps are making up the majority of the new content that comes with the 1.6 GB patch.

However, there are new versions of the 1v1 game mode and the 3v3 game mode called “Limited Duel”  and  “Lockout Duel.” The former gives players 3 character choices at the beginning of each round and they must pick from this pool of heroes. The latter lets players pick from the roster of heroes, but after each round they cannot select the characters previously chosen.

You can play the Overwatch Anniversary Event on PC, Xbox One, and PS4 right now until June 12.

How ‘Overwatch’s’ Community Built an Empire in One Year