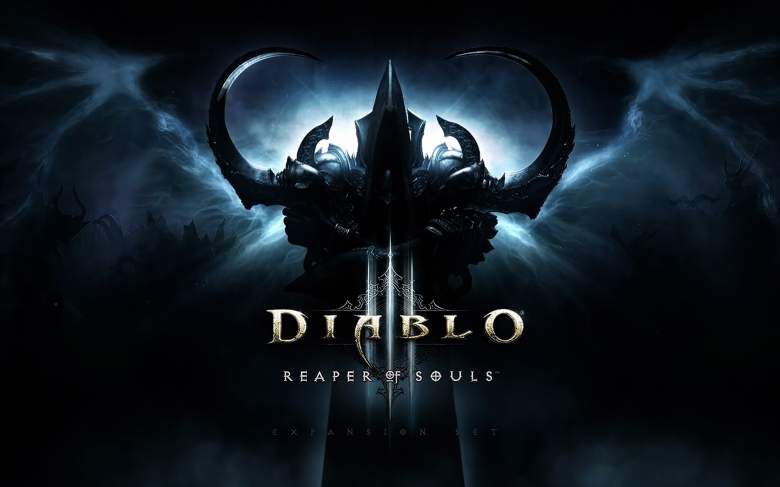 A new listing featuring Diablo 3 has many fans scratching their heads.

If you head to ESRB’s website, we know that’s a website you check daily, you’ll see a new rating for Diablo 3: Eternal Collection for the PS4 and Xbox One. The title is rated M, of course, and here is what it says:

Rating Summary: This is an action role-playing game in which players assume control of a mortal hero (e.g., witch doctor, barbarian, wizard) who must defend humanity from a demonic invasion. From a ¾-overhead perspective, players traverse dungeons/caverns and use swords, axes, flails, and magic attacks to kill a variety of human-like enemies (e.g., zombies, demons, succubi). Battles are accompanied by slashing and flesh-impact sounds, screams of pain, and frequent blood-splatter effects; creatures often explode into bloody fragments as multiple enemies are dispatched at once. Some levels depict burning corpses, bodies impaled on stakes, piles of limbs, and dead villagers amid large pools of blood. During the course of the game, a succubus creature is depicted topless.

With no release date announced for this title, our best guess would be this will be a bundle that includes the base game, the expansion and the new Necromancer pack. It makes sense since Diablo and Blizzard have a history of bundling their titles together. When Diablo 3 was released on consoles, the expansion pack wasn’t sold as DLC but instead as a new title called the Ultimate Evil Edition. When the title made the jump to the PS4 and Xbox One, the base game wasn’t available anymore and you could only purchase the Ultimate Evil Edition. We also have the battle chests on PC that have been around since the Diablo 2 days, In fact, you can still find a copy of the Diablo 2 Battle Chest in some stores, which includes the original Diablo, Diablo 2 and its expansion, along with a strategy guide.

Necromancer Campaign Cinematic (Male)Join the enigmatic Necromancer as he begins his journey to Tristram to investigate the Fallen Star. The Necromancer is part of the Rise of the Necromancer Pack, coming soon to Diablo III. For more information about the class, visit https://us.battle.net/d3/en/ Follow us! http://www.twitter.com/Diablo Like us! http://www.facebook.com/Diablo2017-06-01T18:01:13.000Z

No release date has been given for the Necromancer pack for Diablo 3 but it has to be getting close since this new title has been rated. We’re still in the midst of Season 10 so we could be looking at a release date before the start of Season 11. There is usually a dead period in between seasons and that seems like a good time for a release. It will give players a chance to become acquainted with the new class and they won’t be at a disadvantage going into the new season. We imagine a lot of people will be itching to try the new class.

We still don’t have a price for the Necromancer pack either. All of the content that has been released for Diablo 3 over the years has come in the form of free updates. This looks to be Blizzard’s attempt at monetizing the game. Most other Blizzard titles feature loot boxes to purchase that will get you additional skins, emotes, etc. for characters but Diablo has never featured anything of the sort.

Blizzard did unveil some more information regarding the Necromancer today so it is becoming increasingly likely this new bundle will include the pack. Purchasing the Rise of the Necromancer pack gives you full access to the new class, including Necromancer-exclusive Set and Legendary items, plus two additional stash tabs and character slots. A new pennant, wings, pet and banner sigil will be coming with the pack too.

Malthael, the main villain of the Reaper of Souls expansion pack, has become to latest character to make the jump to Heroes of the Storm. You can read more about his debut here. 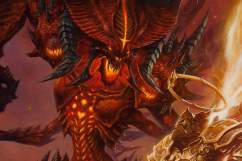 Read More
Diablo 3, PS4, Xbox One
A new listing featuring Diablo 3 has many fans scratching their heads. We take a look at what it might be.