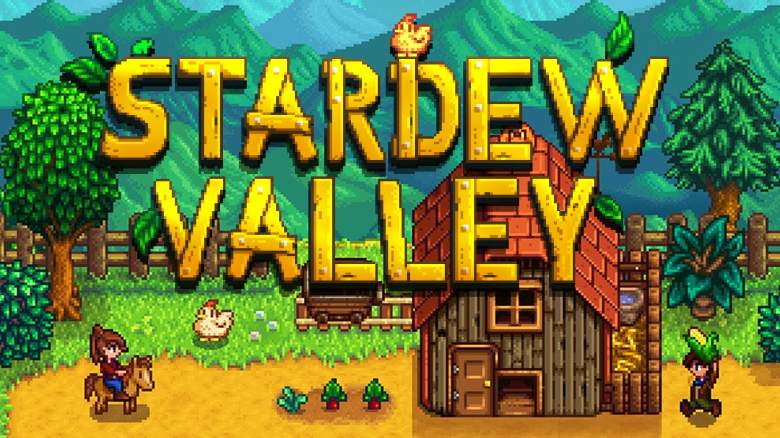 Stardew Valley has been long confirmed as one of the titles coming to the Nintendo Switch eventually. It even plans to debut its multiplayer mode on the Switch, which would be the first console to get it. With all that said, you might be wondering why the game is longer appearing on the list of games coming soon to the Nintendo Switch.

The title originally appeared on the list simply with a release date of “Summer 2017” but now it is mysteriously absent from the list. A quick conclusion that many would jump to is that the game has been cancelled. Thankfully, that is not the case and wouldn’t really make any sense to begin with.

Thanks for the heads-up. Team is looking into this but nothing to be alarmed about.

The above tweet tells us there is nothing to be worried about so that likely means the game hasn’t been cancelled. We could see how fans could jump straight to the game being cancelled but it’s good that we had quick reassurance on the topic.

Stardew Valley is an indie farming simulation that is basically Harvest Moon with some additional features. It is currently available for PC, PS4 and Xbox One and has received a very positive reception and was one of the highest-selling titles on Steam for quite a while. The game was originally going to come out for the Wii U when it debuted on the other consoles but instead had its production shifted toward the Switch instead. This game seems like the perfect game for playing on the go.

Stardew Valley will face competition once it launches on the Switch. Harvest Moon: Light of Hope is in development for the Nintendo Switch, PS4 and PC and is said to take the series back to its SNES-roots, arguably the heyday of the franchise. 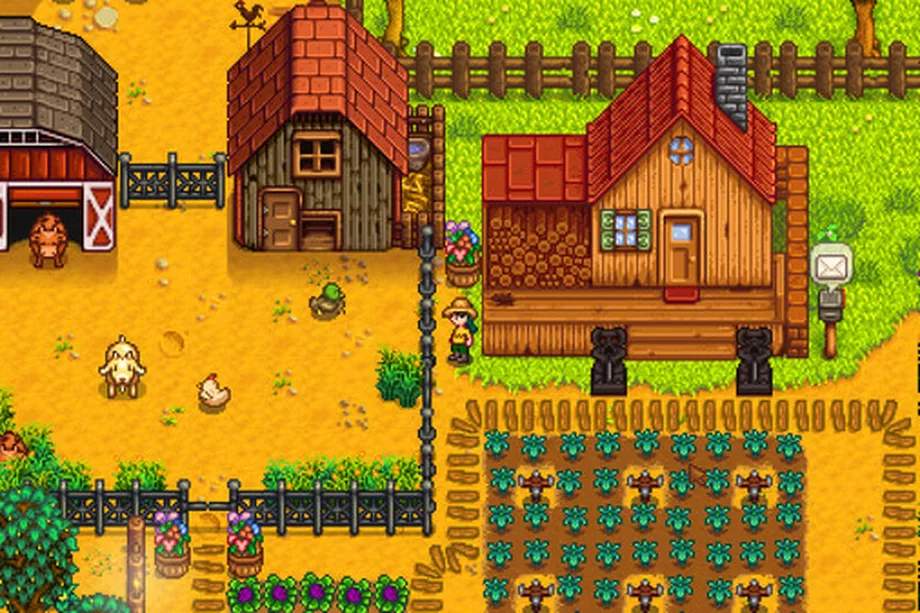 “Harvest Moon: Light of Hope will set itself apart from other Harvest Moon titles with its depth, including a robust story and clear-cut goals,” said Hiro Maekawa, President & CEO of Natsume in a statement provided to the press.  “We set out to create a SNES-style nostalgic game with deep and meaningful characters and events, and we are excited to have our fans play it at E3 and tell us what they think!”

We still don’t have a concrete release date for the Switch version and now we’re not sure if it is still coming in the coming months. At least we know the game is still alive so it’s a start. 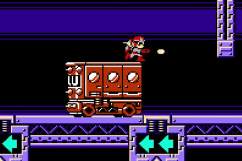