The first Exotic quest for Destiny 2’s Season of the Worthy is here. Tied to the Fourth Horseman shotgun, this quest will have you traveling the solar system, slaying cabal, clearing Lost Sectors, and completing Public Events. For the unfamiliar, the Fourth Horseman is a returning Exotic from Destiny 1.

Originally only just a full-auto shotgun, this perk has been replaced with Thunderer, which increases the damage and pellet spread after each shot. This makes it a monster in close quarters combat, as it can tear through a foe in seconds. If you’re a fan of battling enemies up close then this is the gun for you.

Here’s how to obtain the Fourth Horseman via the Enter the Vault quest:

(Author’s Note: This quest unlocks on March 17 at 1 pm ET.  If anything has changed since the data mine we will update this guide.)

1. Visit Zavala’s Office in The Tower 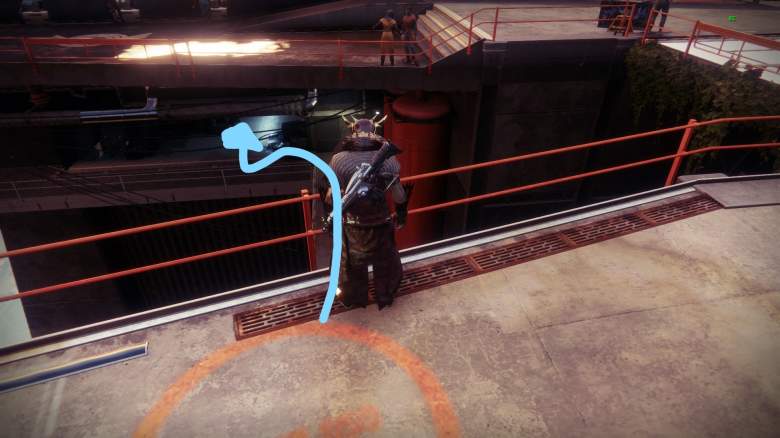 Author’s Note: It seems the entrance is bugged and isn’t always open. You may need to reload The Tower to get inside.

When you land in The Tower, head to the middle of the courtyard where the railing wraps around a big open area. Hop down onto a catwalk below and follow it towards where Banshee-44 is located. This will be the lower level, not where all the vendors are stationed. 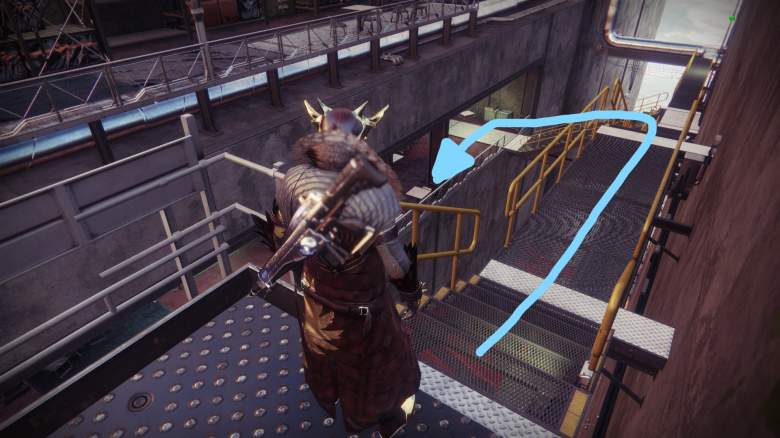 Run forward and take a right down the staircase with the yellow railing. Follow these stairs until you can take a left down some more stairs. Go down the stairs, take a left, and enter the second large door on your right. This will lead you to Zavala’s office.

Once inside the office, go through the door to the right of his desk. Run down the corridor until you reach the bottom of the stairs. Turn around, crouch walk under the stairs you just used, and enter the small vent. Follow the vent until you drop down and then jump across the two platforms. Run down the corridor with the pipes and take a left at the fork. You’ll enter a small storage room with a vent hidden away in the corner to your right. Use the shelves to climb up and follow the path until you drop down again.

Climb up the boxes into another vent and take the first exit on your right. This will drop you into a room where the Fourth Horseman is supposed to be. Surprise, it’s missing and you need to go speak with Zavala. He will send you to Ana Bray on Mars to continue the quest.

Your second major task revolves around slaying Cabal and completing Public events on Mars. For the Cabal, head to the Glacial Drift Lost Sector. It’s full of enemies and can be quickly cleared since there are no Nightmares to worry about. Additionally, you can farm Cabal at Braytech Futurescape since they primarily spawn around the buildings along the cliff.

As for Public Events, it will take some time since there are only two patrol zones where they spawn. If you arrive at a Public Event and an Escalation Protocol is going on, make sure to participate as this will count towards your progress. Each phase will earn your 10%, so completing a full run nets you 70%. 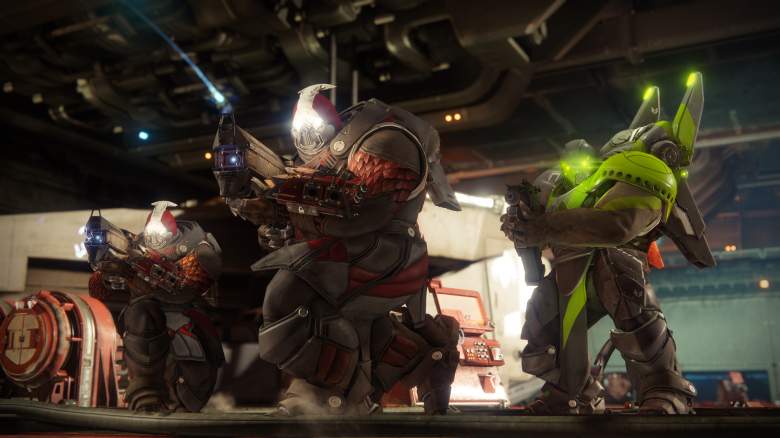 Did you think you were done killing Cabal? For this step, you’ll need to slay some Psions, which can be tricky to find in large numbers. Several Psions spawn in the top right corner of Mars’ Braytech Futurescape. There’s also the Glacial Drift Lost Sector which typically has around 10 Psions throughout the entire location. You can just hang out on the landing pad and farm them as they spawn. Another great place to find Psions is in Firebase Hades in the EDZ. They’re scattered around the rim of the base and typically patrol with Legionaries.

As for Cabal chests? Just head back to Mars and farm the Cabal lost sector. It’s pretty quick since it only consists of three rooms, one of which contains the boss. Just use a high, burst damage super like Golden Gun or Chaos Reach to quickly kill the boss so you can access the chest. Once this step is finished, go speak with Benedict 99-40 at The Tower.

4. Kill Enemies & Complete Patrols or Public Events in the EDZ

This step is all about multi-tasking. While there are a couple of ways to finish this section, you’re better off just jumping from Public Event to Public Event. Not only will this get you kills, but you can snag Patrols while you’re there too. Only grab the ones that revolve around eliminating basic enemies since those can be finished while participating in a Public Event. Sure, it’s busywork, but at least it’s all pretty simple. Go speak to Benedict 99-40 when you complete this step.

Here’s where things get a little tricky since you’re required to finish a Legendary Lost Sector. Available through the EDZ Bunker, this activity is set at Light Level 1,000. You’ll want to be around 980-990 if you plan on tackling this by yourself. Make sure to bring weapons such as Eriana’s Vow to deal with Barrier Champions.

Additionally, if you have the Heavy Frame upgrade, these can trivialize a lot of the rooms since you can keep spawning them. For those under-leveled, we recommend bringing a few friends. Light 1,000 enemies can deal a lot of damage, so just take your time and save your super for the final boss.

Once you finish the Lost Sector you will earn the Fourth Horseman Exotic! Now get out there and start blasting apart those Cabal.