If you’ve been dying to play something on mobile devices that’s as close to the Rainbow Six: Siege experience as possible, then Area F2 should definitely be on your radar.

Like Ubisoft’s aforementioned multiplayer FPS title, Area F2 puts players on opposing teams during intense rounds of play. You’ll either step into the boots of an Attacker looking to get his/her hands on the objective or take on the role of a Defender who’s in charge of keeping that objective out of enemy hands. The game’s varied collection of Attackers and Defenders all come with their own signature abilities and approach to combat, which is why we’re here to break down their playstyle intricacies to incoming players. Utilize this guide and you’ll quickly find the perfect Attacker and Defender Agent for you to master and find success with every time you enter a match.

Here are the top Attacker and Defender Agent tips, tricks, and cheats you need to know for Area F2: 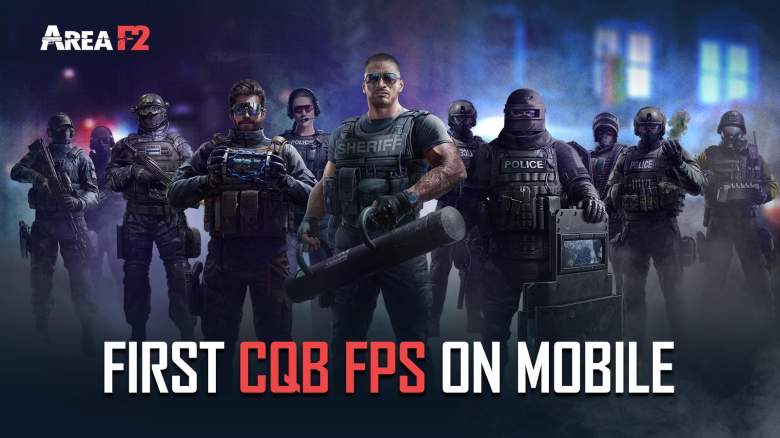 • Hammer – Hammer’s Ram comes in handy since it can be used to breach destructible surfaces and reinforced walls. He’s the type of character that always needs to be right by the side of another player since he’ll be able to clear any roadblocks they may encounter and provide them with the extra muscle they need to confront incoming enemies.

• Wildfire – Wildfire’s explosive arrow ability works extremely well when used in a more strategic fashion. When you spot your enemies enclosed in a room, be sure to shoot those explosive arrows off in quick succession into the room’s corners or near its doorways. It’s best to cut off the opposing team’s hiding spots and exits in this manner.

• Volcano – Volcano’s Thermite explosives are similar to Hammer’s Ram in that it can take down reinforced walls. Volcano’s special weapon can also take down moving floors. This agent is another type of character that needs to stick close to another player and aid them by clearing out obstacles that prevent them from confronting the defending team.

• Boulder – Boulder’s Expandable Shield is especially useful when it comes time to enter a room full of enemies. When playing with Boulder, set yourself up as a battering ram when you’re ready to confront multiple foes or when you know a single enemy is in close proximity. Have one or all of your allies stay close behind you as pave the way for a combined assault.

• Hawkeye – Hawkeye practically acts as a team sniper that works better at attacking from a safe distance. He can back up the rest of the team by sniping enemies while launching smoke grenades at the opposing team and picking them off with his ability to see through all that smoke with his special scope. He should always be armed with his smoke grenades as it aids his special ability and makes it easier for his teammates to spray and pray into a room of blind Defenders.

• Phantom – Phantom has access to two tracker UAVs that are capable of firing off tracker shots that reveal the location of enemies that have been hit. When playing with Phantom, stay outside of the building as you put those UAVs to good use. Don’t enter the building until you’ve marked an enemy or two – that way, you can enter the building with the known location of the opposing team’s Agents and plan your squad attack accordingly.

• Magnet – Magnet’s EMP Grenades come in handy since they can be used to disable cameras and enemy crosshairs. Cameras can be a real nuisance during every match, so Magnet should enter a building ASAP and take them down before the rest of his teammates enter it. Fling an EMP Grenade at your foes as soon as have them in a prime position to get hit and you’ll make their aiming abilities far more unreliable.

• Panther – Panther can turn into a tank when he injects speed and health-boosting steroids into his system. You should take advantage of those steroids meme moments before you’re ready to confront the defending team and whenever you get downed. Panther’s one of those Agents who should always be first in line to engage with the enemy.

• Flash – Flash has access to a shield, just like Boulder. However, Flash’s shield can be used to blind enemies by emitting light when equipped. Playing with Flash means you should enter every battle with your shield ability ready to go – abiding by this playstyle will always result in a big assist to your teammates who are close by and ready to eliminate those temporarily blinded Defenders. 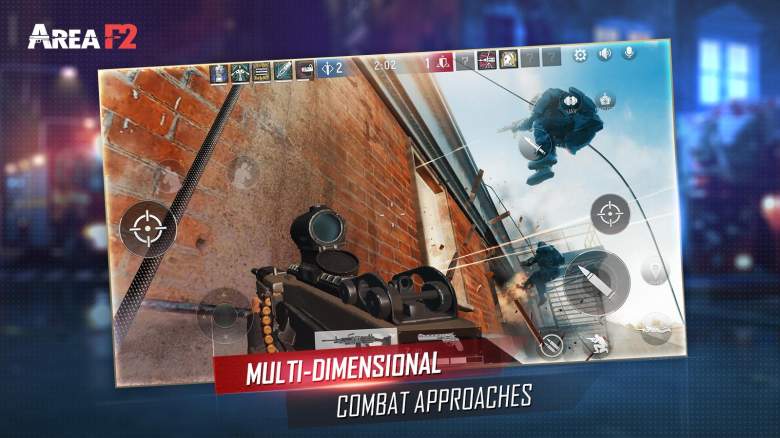 • Fortress – Fortress can place a supply pack full of defense stat enhancing ballistic armor shields on the ground for the rest of his squad. As soon as the match begins, drop that bag next to everyone so they can collect and place those newly acquired ballistic shields all over the place before they tend to their other defensive duties.

• Wolf – Wolf’s booby-trapped explosives can take out your foes if they happen to come across them while maneuvering near windows and doors. When playing with Wolf, you’ll need to be the big risktaker of the team – place as many explosives as you can around the perimeter and pick a hiding spot near one of those booby-trapped positions. That way, you can pick off anyone that may destroy that piece of equipment and mistakenly give their position away.

• Spitfire – Spitfire’s ballistic shield comes with a big assist from Machine Gun fire. He’s best used as the type of character that stays in place in front of a room opening to pick off anyone that decides to run into his line of sight. While the rest of the team moves around, keep Spitfire in a prime position to fend off any invading enemies near the room with the objective.

• Silence – Silence’s Jammer device can interfere with enemy UAV and other electronic devices. As soon as a match kicks off, place it outside of the objective room so that it throws off any Attackers that try to get the jump on you with their UAVs during early reconnaissance work.

• Cobra – Cobra’s Poison Trap can release toxic fumes when activated and gradually damage infected Attackers. When using Cobra, place his Poison Trap in a spot that’s close to the objective then pick a nearby hiding spot. You’ll want to be as close as possible to the action when this trap goes off so you can shoot down any Attackers that get poisoned on your watch.

• Swamp – Swamp’s Gas Grenade works great in unison with Cobra’s Poison Trap. Flinging that grenade at the enemy can poison them early on and make it that much harder for them to survive if they’re forced to confront Cobra’s Poison Trap soon after. When Cobra’s not on your current squad, just be sure to utilize Swamp’s Gas Grenade when you’re in the best position to hit someone with it. Throwing it through a barrier that’s just been shot through works well since it can dish out some quick poison damage to whoever just blasted through that barrier.

• Spider – Spider’s Vitals Scanner can detect enemy agents’ locations over a short distance. Be sure to place this scanning device in a less visible corner of any room so it’s out of sight and less susceptible to getting spotted and shot down.

• Black Hole – Black Hole’s Magnet System can be set up to unleash metal explosives when activated. Placing this explosive device near a floor or wall that’s close to the objective is always the best way to go. Invading Attackers won’t know what hit them as they try to enter the objective room and get blasted as soon as they try to break through. Stay close to wherever you placed your Magnet System explosive so you can pick off any remaining survivors that are hit by its explosion.