The team behind Dead by Daylight decided they had to go big for their fourth anniversary and they did just that.

Dead by Daylight has become known for its crossovers with the major horror franchises like Saw, Halloween, The Nightmare on Elm Street and several others. Some fans have openly wondered where else there is to go and the devs answered that in a big way.

As it turns out, DBD isn’t just limited to killers and survivors you see in films or TV shows, but they can also branch out to include video games as well.

In a special collaboration with Konami, Dead by Daylight’s next chapter will feature the Silent Hill license, and fans of the long-running horror franchise will definitely find a lot to love here.

Pyramid Head is the New Killer 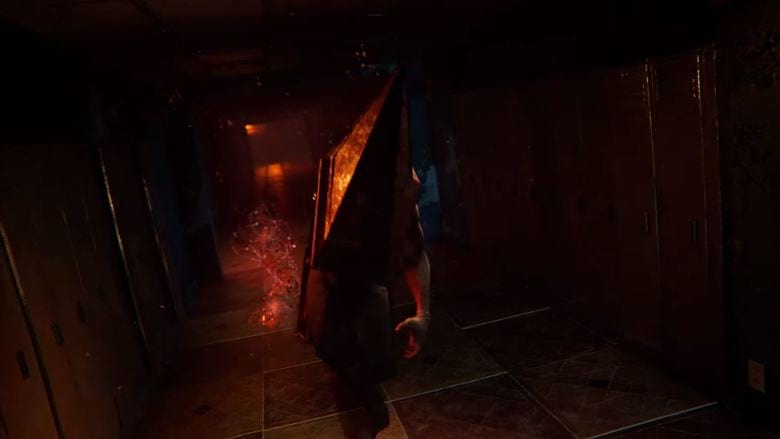 BHVRPyramid Head is coming to DBD.

This might seem like a no-brainer to those who play the Silent Hill series, but Pyramid Head will be the new killer of this chapter.

Staying with DBD tradition, Pyramid Head won’t be known by that name, but will instead be called The Executioner and he’ll be based on his look from Silent Hill 2.

What will help this killer stand out from the others is his special ranged attack that will actually allow him to hit through walls. On top of that, he’ll be able to plant his large knife into the ground and create trenches that would inflict the survivors with the Torment effect.

As for his three perks, it’s early to tell if they’ll end up changing up the meta, but they sound interesting to say the least.

If a survivor is downed with this affliction, Pyramid Head won’t have to hook them, but will instead have the option to sent them to the Cage of Torment. If they are on their death hook, the killer will be able to perform a mini mori on them instead of taking them to their final hook.

The Torment status effect remains active on the survivor until they perform an action such as healing another survivor.

Cheryl Mason is the New Survivor

Of course, the new killer is nothing without a new survivor and this chapter will introduce another familiar face from the Silent Hill series.

Cheryl Mason, who was first seen in Silent Hill 1 but became playable in the third installment, will be the chapter’s survivor.

Her three perks will be focused on deception and stealth, which will feel right at home on the new map. 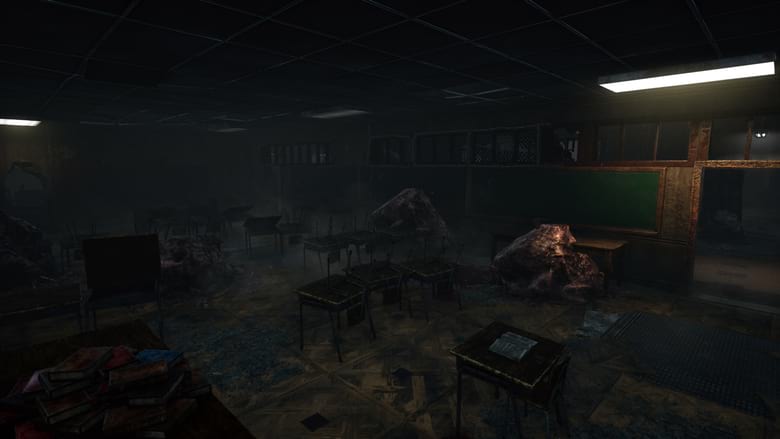 The map that will be making its debut is Midwich Elementary School from the original Silent Hill.

This will be a map unlike any other in the game as it features two floors in the school featuring rooms like the nurse’s office, library, music, room and many others while also including an outside playground.

The devs have confirmed jump scares will be included with the map and perhaps the most ambitious tasks the team has to take on was taking a PS1-era location and completely reimagining it with today’s graphics.

If all of this information is exciting and you can’t wait to get into the action, then we have great news.

The PTB goes active directly after the anniversary livestream, so you’ll be able to start your download right away.

If you aren’t able to check out the new content on the PTB, you will just have to wait until June 16 for the new chapter to release on all platforms.