Speed is a very important factor in any given match of Fortnite as if you move to slow, you might not have as much loot as your opponent who eliminates you.

While this is something you’ll improve at over time, one thing you can instantly start doing is opening up the henchmen chests found at the boss locations a bit quicker.

Remember, every second counts, so if you’re able to shave some time off a prolonged animation, it could prove to be the difference between life and death.

Fortnite pro Tfue is one of the best players in the world, so it’s no surprise to see him cutting corners when he can.

How to Open Henchmen Chests Fast

Tfue shows that if you drop a cone over a chest and then edit it while in the process of opening up a chest, it will skip the lengthy animation and open up immediately.

You will still have to scan, so it’s not necessarily an exploit, but it would save you some time and immediately allow you to move onto the next chest.

It may take some practice to get down, but with enough patience, you should become an expert in no time.

While it might look like a bug, this doesn’t even come close to comparing to people getting inside of the vaults without even scanning a keycard.

Will These Chests Still Be Here in Season 3? 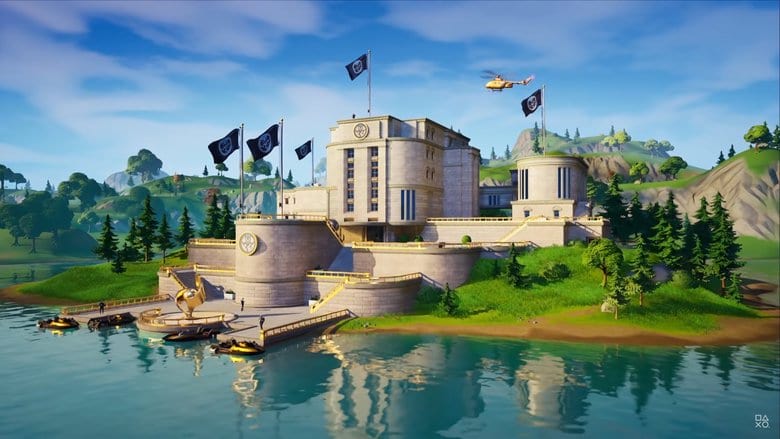 Epic GamesThe Agency is still around for the time being.

The only question that remains at this point is if the locations that house all of these chests will even be around once Season 3 rolls around.

Various leaks and teases have suggested the map will be completely covered in water, which would mean these boss locations will be underwater, making it quite hard for players to access them.

If they do remain, then we’d likely see this method still be a worthwhile skill to learn. With Season 2 going on for what feels like forever, learning some more tips and tricks can help Fortnite still feel fresh.