Now that Fortnite Season 3 has arrived, there are all sorts of new challenges for players to jump right into and complete.

It may be early, but players can never get enough experience and if they want to finish all of the Week 1 challenges, they’ll have to open up the elusive Catty Corner vault.

If you played Fortnite Season 2 then you are no doubt familiar with the vaults found in the various boss locations that would house all sorts of rare and powerful loot.

While most of the locations have been wiped away by the Season 3 flood, there’s still a hidden vault that remains at Catty Corner and if you want to complete the challenges this week, you’ll have to enter it.

How to Open The Vault 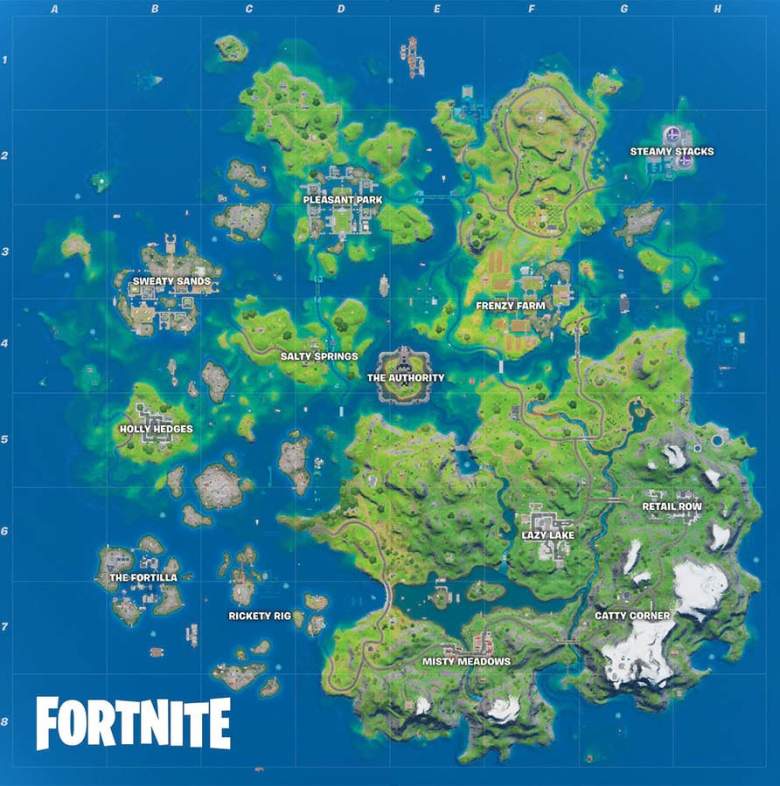 Catty Corner is in the bottom right of the map. Epic Games

All in all, this isn’t a hard challenge to complete as all you’ll have to do is land at the location and crack open the vault.

However, this will more than likely be a popular drop spot thanks to the challenge, and not only will you have to compete with players, but also with some very powerful NPCs.

Luckily, it’s not absolutely swarming with enemies like the locations in the past were, but they are still dangerous.

If you manage to clear out the area, which includes the boss Kit, then you’ll be able to pick up the key card and open up the vault.

This vault isn’t deep inside a building like the previous vaults were, but instead, you’ll have to look outside. The key card scanner can be found alongside a fence near a building on the west side of the area. You won’t be too lost while looking for it as there will be a waypoint once you have the card.

What’s in the Vault?

Nothing out of the ordinary can be found in the vault if you’re familiar with how they’ve worked in the past.

You’ll be able to scoop up some rare loot that can go a long way into turning a loss into a Victory Royale.

READ NEXT: All New, Vaulted, and Unvaulted Weapons in Fortnite Season 3