There are a lot of rumors and ideas about the direction Epic Games would go in Fortnite Season 3, and following some new information, fans have speculated the theme could be Spongebob.

That’s right, following the leak of the Season 3 icon, some players have speculated the hit Nickelodeon series could be the next theme for Fortnite.

The surprising thing is that it’s not that strange, especially when you consider the crossovers Fortnite has had in the past with Marvel, DC Comics, Star Wars, and the many others.

Fortnite has always been open to crossovers with pretty much any brand, so why not Spongebob? Here’s how it makes sense. 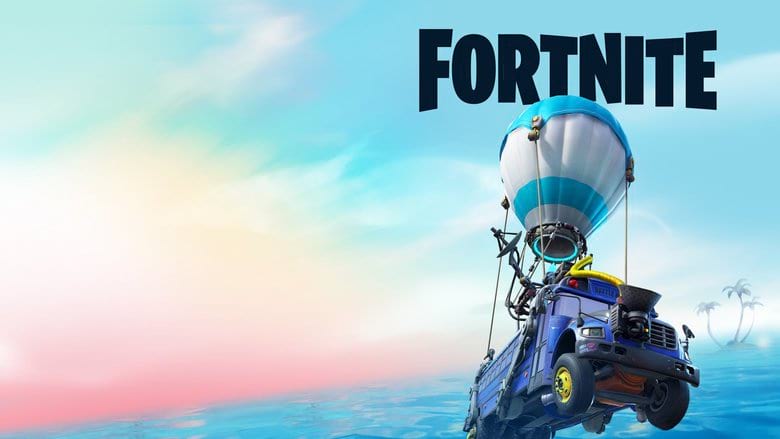 If you take a look at the leaked Season 3 image courtesy of the PlayStation Store, you can see the whole map looks like it is covered with water, with the exception being that little island with the three trees in the back.

Some fans have recognized that island as something else. Does it look familiar to you?

now im not saying anything

The three palm trees very closely resemble the intro to Spongebob before we dive straight down into the sea.

This could end up being a coincidence, but if we’ve learned anything from Epic Games over the years, it’s that they are open to just about any type of crossover.

Some leakers have gone the extra mile and mocked up some designs about what the season would look like if it was actually a Spongebob theme.

Fortnite leaker HYPEX revealed “skins” from the upcoming season which feature characters from the show such as Gary, Spongebob, Patrick, etc.

Of course, no new season is complete without some major changes, and HYPEX also gives us a look at the new “map” as well.

Naturally, since it’s a joke, it only features locations from Spongebob, but Bikini Bottom would actually fit quite well with the naming scheme of Fortnite.

Every location, with the exception of The Block, has featured alliteration, so Bikini Bottom would be perfect.

At the end of the day, a Spongebob season does seem unlikely, but it’s not something we should completely rule out.