The day has finally come. Cross-play is finally coming to Dead by Daylight across PS4, Xbox One, PC and Nintendo Switch, meaning those who play on the platforms will no longer be separated by friends on different hardware.

This is a major move and it’s even bigger because of the fact that not only is it cross-play, but cross-save is coming as part of the deal too.

What this means is your progress will be able to seamlessly transfer from PS4 to Xbox One and you won’t have to grind out all of your characters and perks again.

This news was already confirmed earlier in the year, but it appears the developers are moving ahead faster than planned. 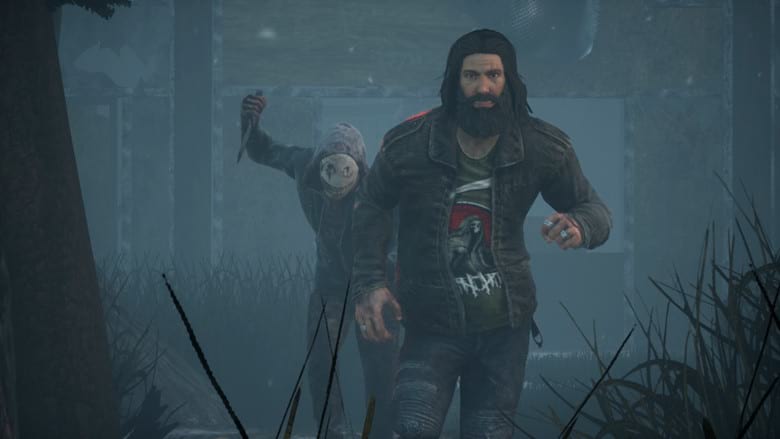 BHVRCross-play is on the way.

While Dead by Daylight has been celebrated as a game that has tons of content, all of those characters and perks can be very daunting to a new player. That issue is multiplied by somebody coming from a different platform who has to start from scratch and knows how long it takes to get everything.

Players who are just now getting started in the game have a long way to go to get every single perk, but with a single account across platforms, that process has just gotten a whole lot easier.

BHVR has already been testing cross-play between PC, as players on the Windows Store and Steam have already been playing together and that has gone off without much of an issue.

This has potential to introduce a whole new meta to things as perks that might not be popular on PC might have some use now and vice-versa. Something that comes to mind immediately is Boil Over, which has notoriously been considered a “console perk,” but now those lines have been blended. 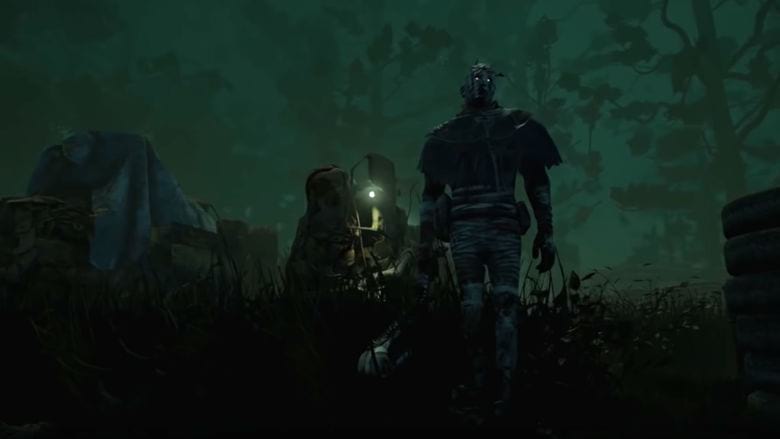 In a feature that will already be very familiar to players who play games like Fortnite, Dead by Daylight will be introducing a cross-friends feature, which means you’ll be able to play with friends across platforms very easily.

With more and more games moving towards cross-play, it’s nice to see DBD jump on the bandwagon as well because this has definitely been something that has been asked for by the community for years.

After four years and over 25 million players, that wish is finally being granted. We’re already looking forward to sitting in bed and playing on our Switch with the same account we play elsewhere with.