The newest location to appear in Fortnite has quickly become one of the most popular locations to drop.

There are a lot of reasons that Stark Industries is so popular outside of it just being the newest. One big reason to land here fresh off the bus is the new Iron Man weapons and vault that can be opened. You no longer have to drop at Doom’s Domain to come away with a powerful loadout.

However, you might find yourself getting eliminated within seconds of landing, which leads you to openly wonder if it’s even worth dropping there in the first place.

Let’s take a deeper look at this new POI and determine once and for all if it’s actually a good landing spot.

Is Stark Industries Worth It? 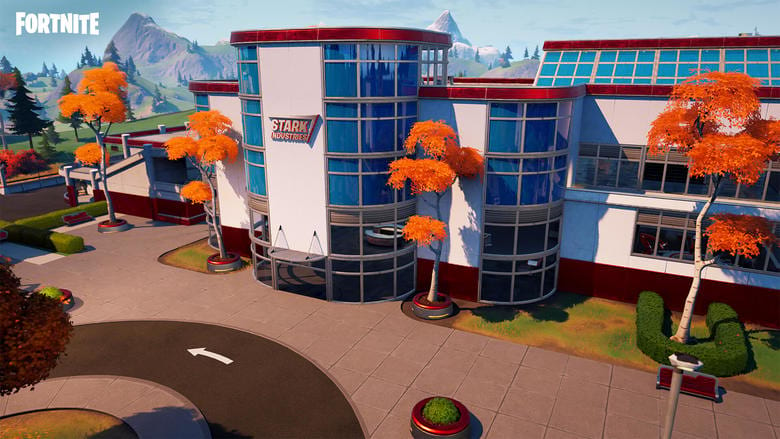 Longtime players of Fortnite yearn for a spot as hotly contested as the Tilted Towers of old once was, and there have been many locations that have become worthy of that name.

Lately, you’ll see a lot of people landing at Stark Industries who are all fighting over the same loot. With chest spawns no longer being guaranteed, it’s turned into a bit of a crapshoot with who will get loot and who won’t.

According to Fortnite.gg, a website that will show you chest spawns at all of the locations, there are over 20 chests that are available to open, so it’s not like this POI is hurting for loot, especially when you consider how small the building actually is. 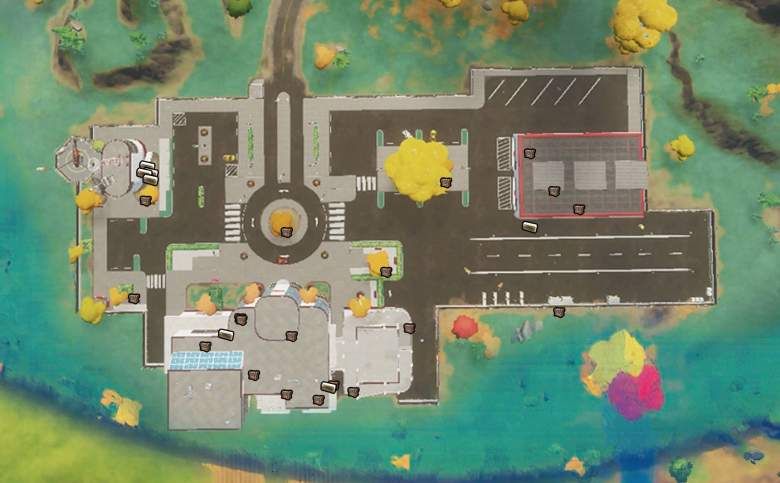 Based on that info alone, it shows that Stark Industries is a fine location to land, but you will certainly run into a lot of opposition.

As time goes on, we’ll likely see the popularity surrounding this spot die down a bit, meaning it can become a safe part of your rotation. What makes this hot drop more attractive is the ability to scoop up some special Iron Man gear.

Are You Good Enough?

The biggest obstacle about landing at Stark Industries will be staying alive long enough to grab some loot and fight back.

You can see there’s more than enough loot to go around if you’re able to survive, so bring your A-game and make this your go-to landing spot.