Another installment in the long-running Call of Duty franchise has arrived and with it comes another multiplayer experience.

While Call of Duty might’ve gotten its start mostly in the single-player narrative-driven campaigns, it has largely become a yearly juggernaut for its multiplayer modes alone.

Black Ops Cold War reverts the decision made in Black Ops 4 by reintroducing a campaign, one that is a direct sequel to Black Ops storyline so far, and that is a roughly 10-hour experience if you’re somebody who’s interested in seeing how that story continues.

Once that’s wrapped up, we imagine that players will spend the majority of their time taking in what the multiplayer mode has to offer.

At launch, it has just about everything you’d expect from a Call of Duty title: plenty of guns, customizable loadouts, new maps, and a bunch of returning fan-favorite modes.

The integration with Warzone isn’t here yet, but Activision has already confirmed that will happen in December. For the time being, we have to stick with the multiplayer mode as it is, and it’s a bit of a mixed bag. 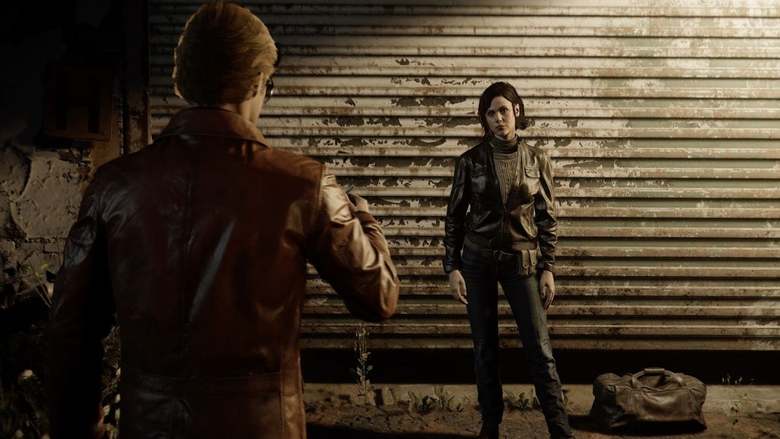 Whether you’re a fan of traditional Team Deathmatch, the more tactical Search and Destroy, or the chaotic fun of Domination, you’re sure to find a mode that fits right at home for you.

Part of what makes Black Ops Cold War’s multiplayer great, and Call of Duty in general, is how you can just pick up and play it for an hour or two and leave it feeling satisfied.

There’s even an option to play a match against bots if you want to test out a new loadout or just wipe away your competition to feel powerful for a few minutes.

Jumping into a match takes just a matter of seconds through the quickplay mode, which is appreciated as there are certainly other games out there that will make you sit around for a while waiting for lobbies to fill in certain modes. 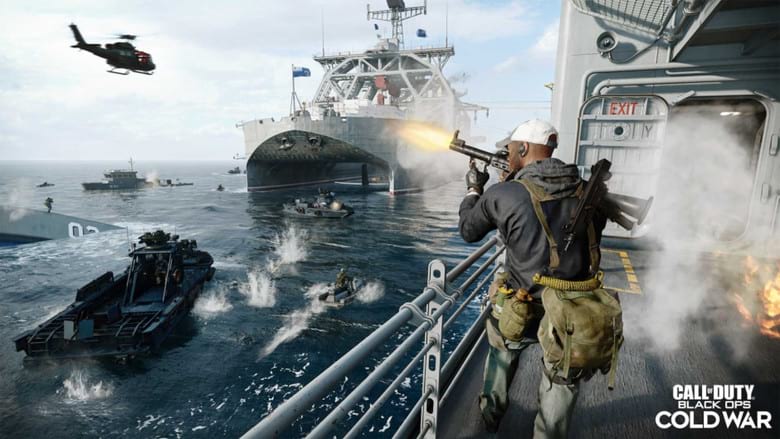 I do have to point out how aggressive the skill-based matchmaking appears to be. My typical experience over the course of an hour usually goes something like having a dominating victory in one game and then being thoroughly crushed in the next.

You can definitely tell when you’re in over your head in a lobby as you’ll suddenly go from endlessly sprinting around the map and killing everybody in one match and then getting jump shotted from around the corner in the next.

Maybe this is just my experience, but it seems like there could (and should) definitely be some tweaks made here. If you’re playing just a few matches at a time, it’s not the end of the world, but I could definitely see this becoming frustrating if you’re someone who likes to play hours at a time.

As someone who spends a lot of time enjoying shooters, it’s a very frustrating thing to see in the game. I’ve never been a big fan of this feature in any game, but it seems especially strong in Black Ops Cold War. 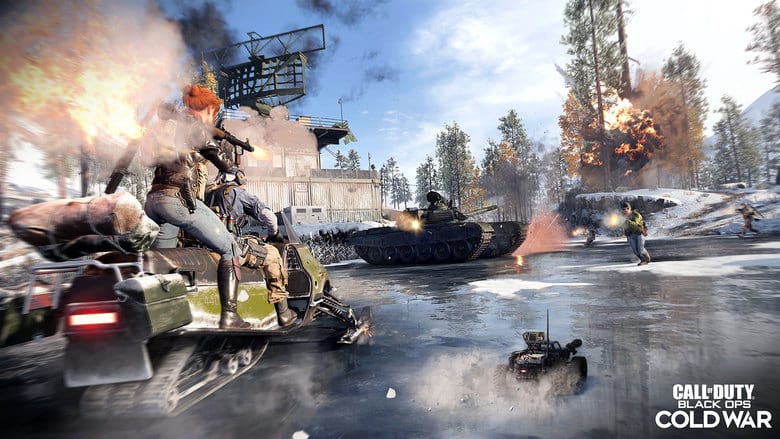 One of the best features of 2019’s Modern Warfare was the Gunsmith where you could customize your gun like never before and get a very in-depth look at what each of your attachments did.

Despite having a different developer in Black Ops Cold War, the Gunsmith has returned and it’s definitely a welcome addition. With so many different attachments in the game, it’s cool to see a complete breakdown of what they’ll do to your weapon’s firepower, speed, accuracy, and ammo.

The Gunsmith also gives you a very easy way to keep track of your various Weapon Masteries as you can easily scroll over to see what you have to do to complete the plethora of challenges available.

If you’re a completionist, you’ll have to do this for many weapons and the Gunsmith keeping track of all of this will come in handy.

Maps Leave a Lot to Be Desired

Check in with @Treyarch's Creative Specialist, Miles Leslie, on what's coming in this '80s reimagining of the iconic map. pic.twitter.com/c2fxHzVZs3

Even after playing for several days, I’d struggle to even tell you what the name of any map is, which is a shame because the Call of Duty series has always had some cool maps.

I’m sure some of them will grow on me, but as it stands right now, nothing really stands out for me. Then again, Warzone was far and away my favorite part of Modern Warfare, so I couldn’t really tell you many maps from that game either.

Of course, Nuketown is always a win, so we at least have that going for us. We’ll likely be getting more sprinklings of content like that throughout Cold War’s lifespan, so even if there’s nothing that’ll catch your eye now, that could definitely change later. 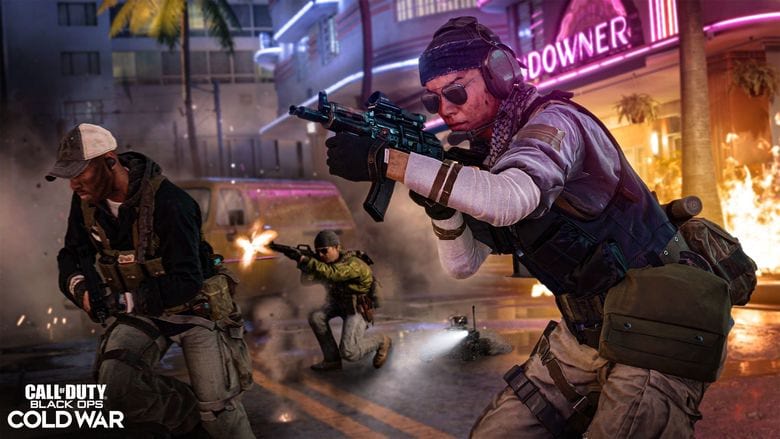 As it stands right now, I can’t really see myself spending too much time on Black Ops Cold War’s multiplayer mode, which is a shame because I really like the way it feels and plays.

I know I’ll definitely check out the Warzone integration and Season 1 once that drops, but the whole experience right now leaves me wanting more.

The launch of a new Call of Duty title is often rocky, but things have generally been ironed out pretty fast. For example, the MP5 has already gotten a nerf after enough players complained about how prevalent it was in the game.

There’s a lot to enjoy here, and if you’re a person who’ll just check out the game in your free time versus grinding it for hours on end, you’ll like it. If you are somebody who likes to dedicate whole days to playing CoD with your friends, then you might quickly find yourself wanting to find something else to play.

It’s important to remember that for a game that’ll be getting constant updates like this, how you feel at launch can be wildly different even just a few weeks later. I expect to change my tune once Warzone integrates and we enter the new season.

For now, I think I’ll just wait until that happens and find other things to do in the meantime. Hey, at least there’s a campaign this time around.